People have been waiting a very long time for a successor to the Pocophone F1, ‘flagship killer’ of days past, and we’re now closer than ever to the unveiling of that handset. It’s no mystery anymore that it’s going to be a rebranded Redmi K30 Pro, a device that went live in China back in March.

And now we have an idea of what to expect in terms of pricing, at least for the Eurozone. According to a source in Portugal, the Pocophone F2 Pro is going to be priced over there at €649 for a model with 6GB of RAM and 128GB of storage. That goes up to €749 if you want 8GB of RAM and 256GB of storage to be built-in. 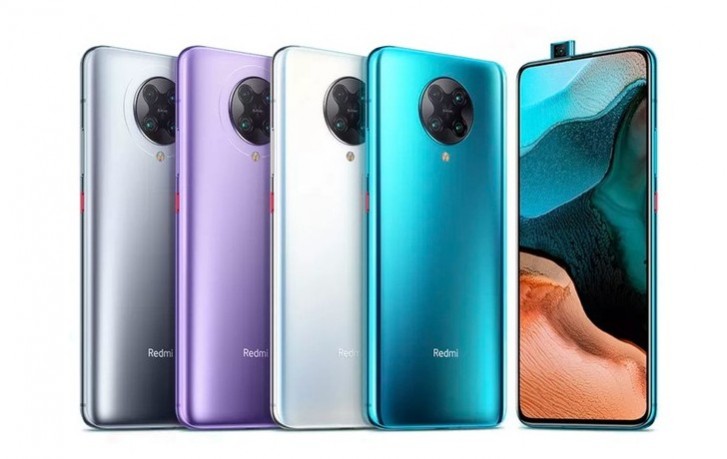 Keep in mind that Portugal has a ‘private copy tax’ that makes prices of smartphones over there slightly higher than in other places, so the best case scenario here for other countries would be a starting price of €599.

That would match the Realme X50 Pro, which is good because there’s going to be direct competition between the two. The Realme has a high refresh rate screen and more base RAM, but the Pocophone doesn’t give you the pill-shape cutout in the screen – or any cutout, thanks to its pop-up selfie cam. There are, of course, other differences, which we’ll address when the new Pocophone actually becomes official, but in the meantime – why not read our review of the Realme X50 Pro?

Unfortunately we still don’t know when the Pocophone F2 Pro will be announced, or whether there will be a non-Pro F2, and if such, which Redmi that will be a rebadging of. The K30i perhaps? There’s already the Poco X2, which is a Redmi K30 (non-Pro) by another name, and it seems like this year Xiaomi really wants to amp up the overall confusion about its naming shenanigans. And succeeding, at least so far.