Apple’s Watch Series 6 is out and iFixit is fast to publish the full teardown of the smartwatch and see what makes it tick. The disassembly reveals several internal design changes that help with the overall repairability score, which is still 6/10 – the same as Watch Series 5. 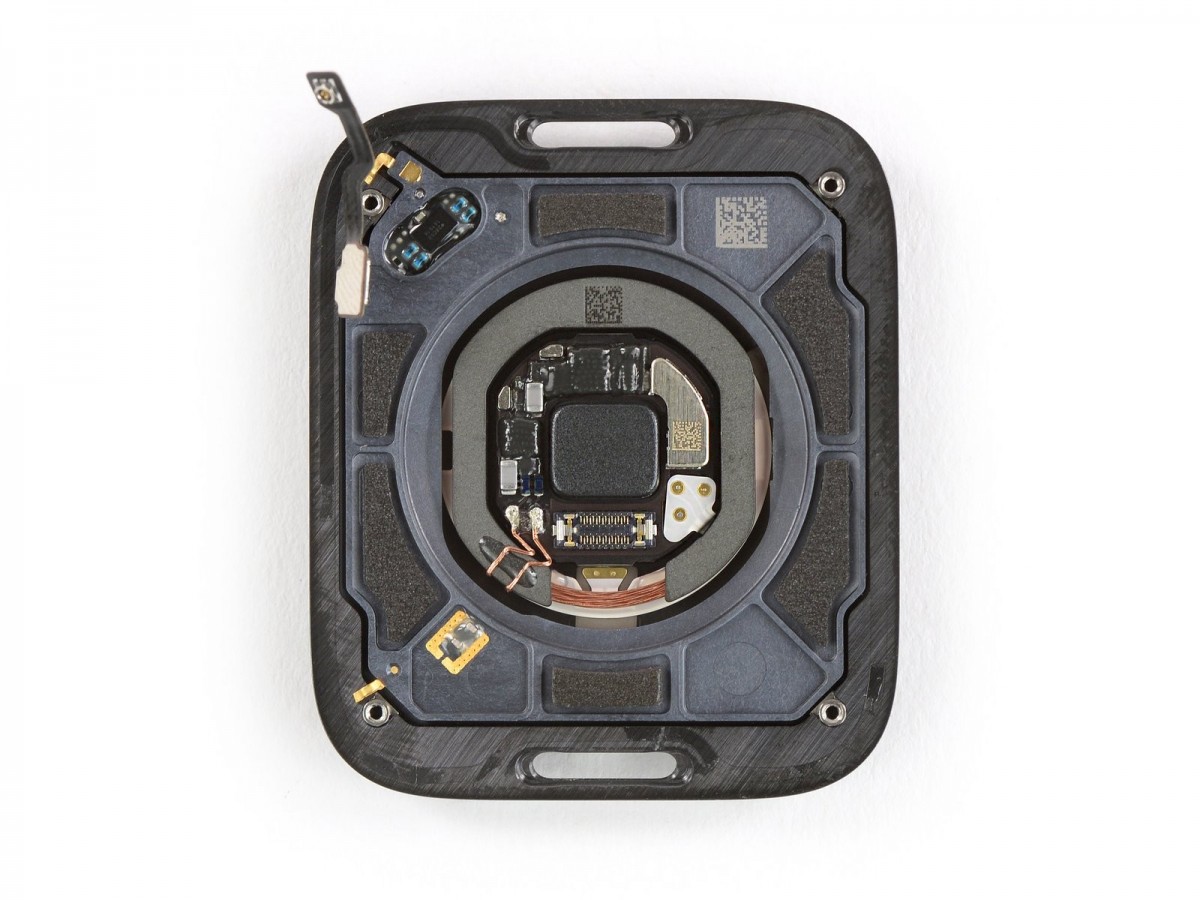 The most notable change is the removal of the Force Touch gasket. Since the Force Touch feature has been axed with the arrival of watchOS 7, the gasket is no longer here. The extra space has allowed Apple to fit a larger battery, bigger Taptic Engine and a couple of new sensors such as the one for blood oxygen saturation. It also makes it easier to access the internals now. 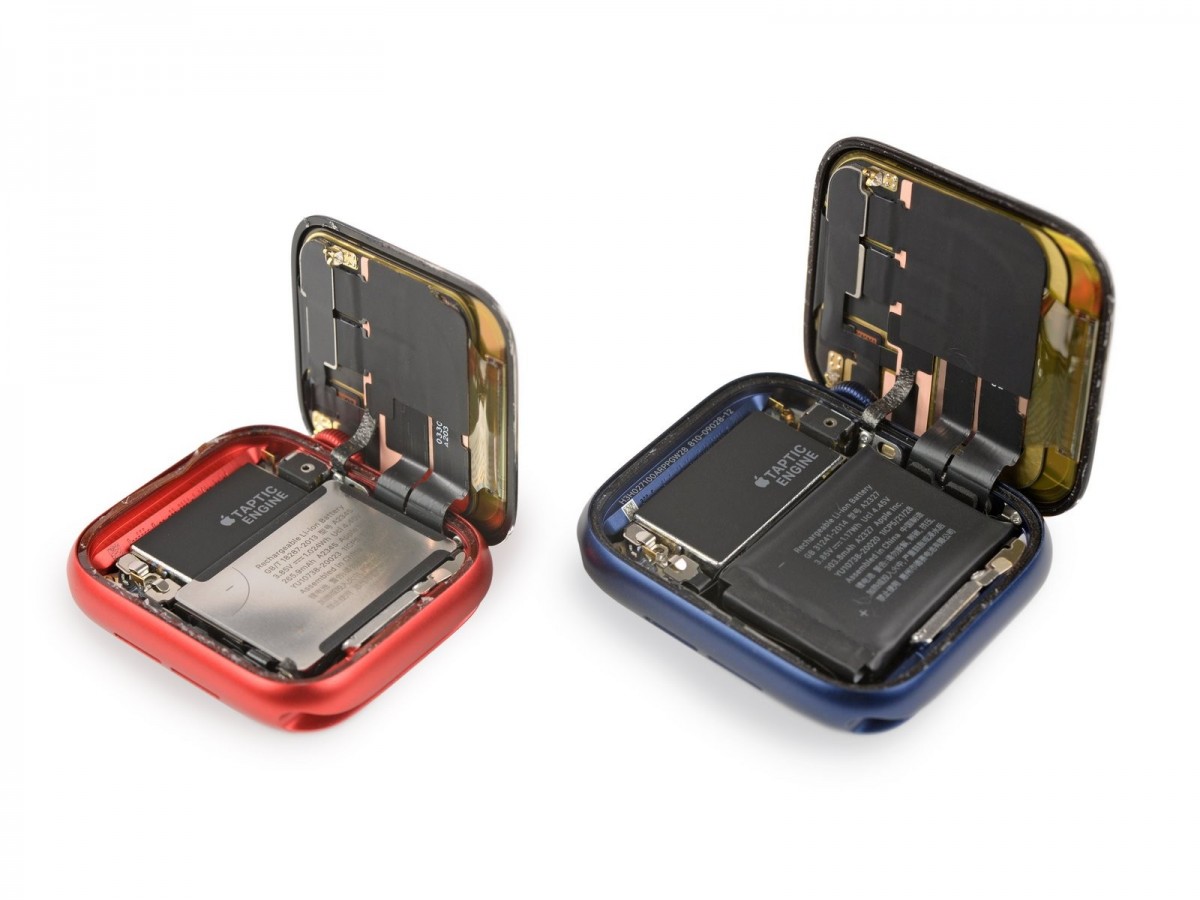 The 44mm variant offers 3.5% bigger battery than its predecessor while the 40mm iteration bumps up the battery capacity with 8.5% – both retain the same battery design, though. 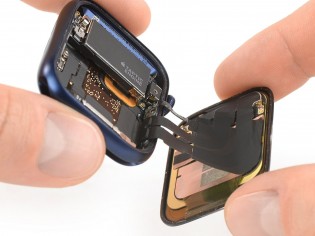 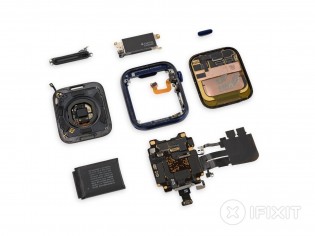 Apple Watch Series 6 on the inside

What’s more, the absence of some of the display cables and the Force Touch gasket make the whole process of repairability less complicated – the display and the battery are easy to replace. However, the tiny screws and the plethora of cables mounted directly to the SiP module, which, if torn, have to be re-soldered, kept iFixit from giving the watch a higher repairability score..