We’ve been hearing rumors and seeing leaks about an upcoming smartphone called Nokia 3.4, and a device that looks suspiciously similar has popped up in the United States’ FCC certification database. The schematics confirm two variants of the upcoming phone, a circular camera setup on the back and what appears to be a single punch hole in the upper left corner on the front. 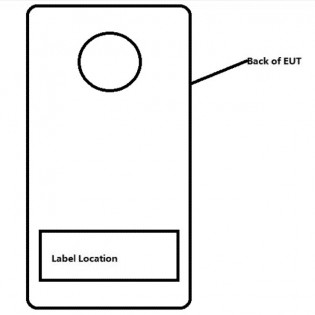 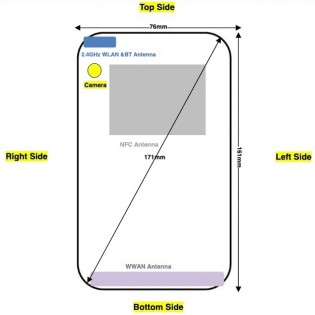 Nokia 3.4 front and back schematics

The two listings from HMD have the TA-1283 and TA-1285 model codes – one is for the single SIM Nokia 3.4, the other is for the dual SIM version. The certification points to the phone launching on September 22 at HMD’s next event.

The Nokia 3.4 is going to be another affordable handset by HMD Global – it will arrive with a Snapdragon 460 chipset, 3GB RAM and a basic 13MP + 5MP + 2MP camera setup on the back. The front-facing shooter should be 8MP and this whole package is probably going to cost under $200.