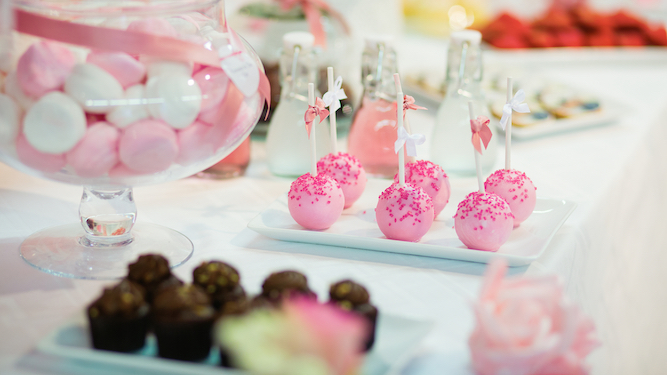 IF I had been told, back when this started, that in September I’d be looking at another six months of this shit, I’d have choked myself to death on my own freshly-baked banana bread.

Sadly I didn’t have the foresight. And now, like everyone else, I’m facing winter without the good bits like getting twatted in a pub with an open fire and spending December being so sociable that come Christmas itself I’m on my 25th day of a hangover.

So this year, I’m giving full responsibility for my sanity to The Great British Bake Off. For the next ten weeks, that’s where I live. The rest of the world is an illusion. Only the warm, cuddly world of the tent is real.

Watching someone make a cake under modest time pressure is my battle against coronavirus. Seeing a pie crust fail to rise is my disastrous test-and-trace. A roulade that wouldn’t rise dashed in fury on the floor is my Boris Johnson.

Yes I would have preferred Sandi Toksvig, but given that we’re constantly stalked by the spectre of death and the country is a political bin fire under the part-time control of an halfwit, I’ll settle for Matt Lucas.

Until November, I’m immersing myself in gentle sugary nonsense. After that I’ll tool up and get ready for Brexit, where we’ll be clubbing each other to death in Tesco over the last loaf of bread. Like the last lockdown, but without the novelty value.

But right now all I care about is whether Paul Hollywood approves of a soufflé. I’ll go full-on howling insane after. There’ll be plenty of time.