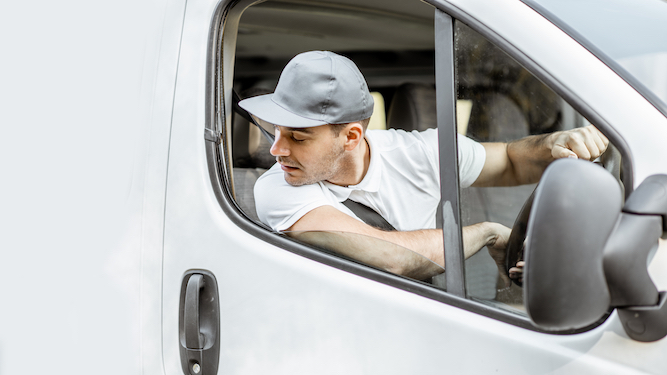 WHEN you were a teenager and explicit content of any kind was hard to come by, there were always these six albums to help you through:

Whipped Cream and Other Delights by Herb Alpert’s Tijuana Brass

A nude woman, covered in whipped cream which coyly obscures her ample bosom, licking her finger? This album was certainly bought by your parents to play at swingers’ parties which pray to God they never actually had. Hopefully it never got played at all.

A Nice Pair by Pink Floyd

Cool, non-sexist hippies Pink Floyd, who believed very firmly in the emancipation of women and the end of their historic oppression, called a two-album compilation A Nice Pair and put a big pair of tits on the cover. The struggle against the patriarchy still had some way to go.

The mother lode of boobs-on-vinyl had no less than 19 women, all naked, for a veritable smorgasbord of late-1960s nudity. Truly the finest moment of the gatefold sleeve. If you want something to listen to at the same time, the album inside has been consistently rated above-average.

Bryan Ferry made it from working-class Geordie to aristocrat in a decade, and all because he put sexy ladies on his album covers. This is generally agreed by 13-15-year-olds going through their dad’s record collection to be the highlight.

Cut by The Slits

If you found this around the house then somebody was a serious connoisseur of the post-punk scene, and if they’ve still got it now it’s worth a fair amount. Not that you cared as a callow youth smuggling it up to your bedroom for a spiky New Wave wank.