Yes, we know it’s too early for this kind of news especially since we don’t expect the first Exynos 1000-powered Samsung phones to arrive until February next year. But it’s exciting to hear that Samsung might finally surpass its biggest competitor in 2021. 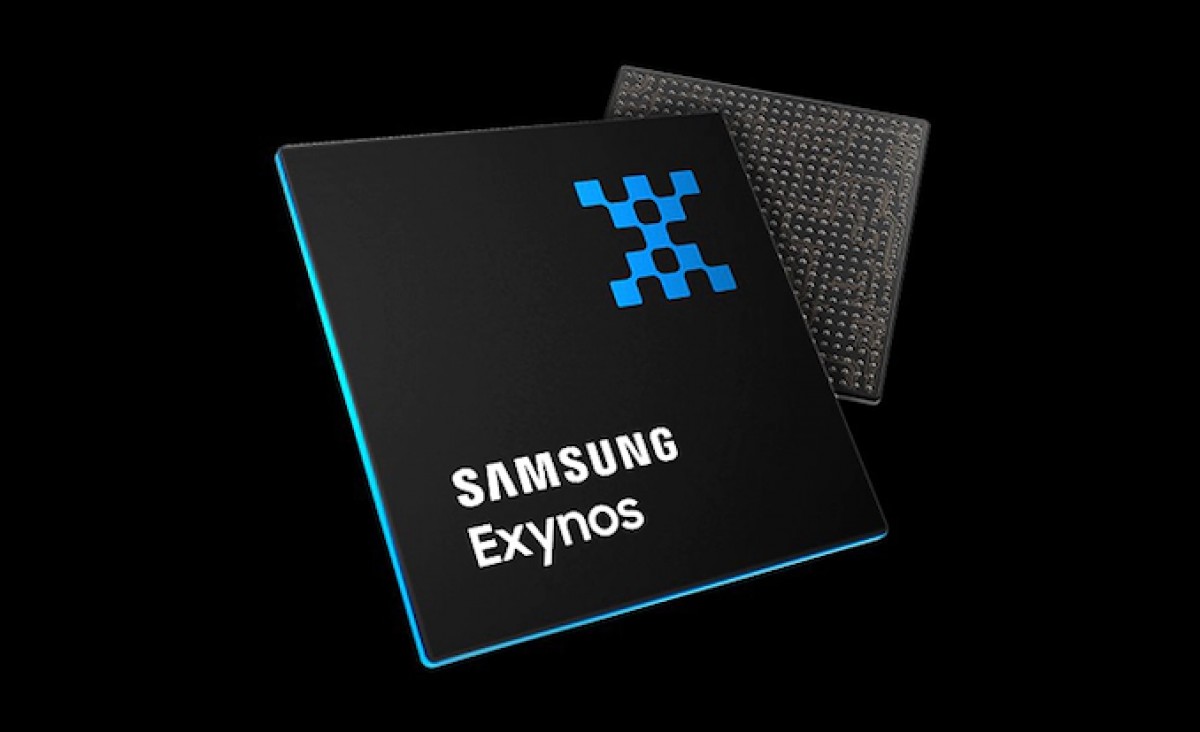 The source adds that there’s still an issue with ARM’s newly announced Cortex-X1 core so Samsung has decided to clock it higher leaving the Snapdragon 875 behind. You can say, this is a confirmation that both chipsets will make use of the Cortex-X1.

Nevertheless, it’s obvious that all of the handsets involved in the testing are early pre-production samples so the performance of both SoCs will likely go higher upon release. Still, this is probably the first time we see the Exynos coming on top and the fact that both chips will be based on Samsung’s 5nm process and will share similar architecture, it won’t be a surprise if the two SoCs come out neck to neck.