Shortly after the release of Android 11 for smartphones, Google is now launching Android 11 for TVs. Many of the Android 11 features for mobile can be found here as well, along with other implementations specifically tailored to TVs. 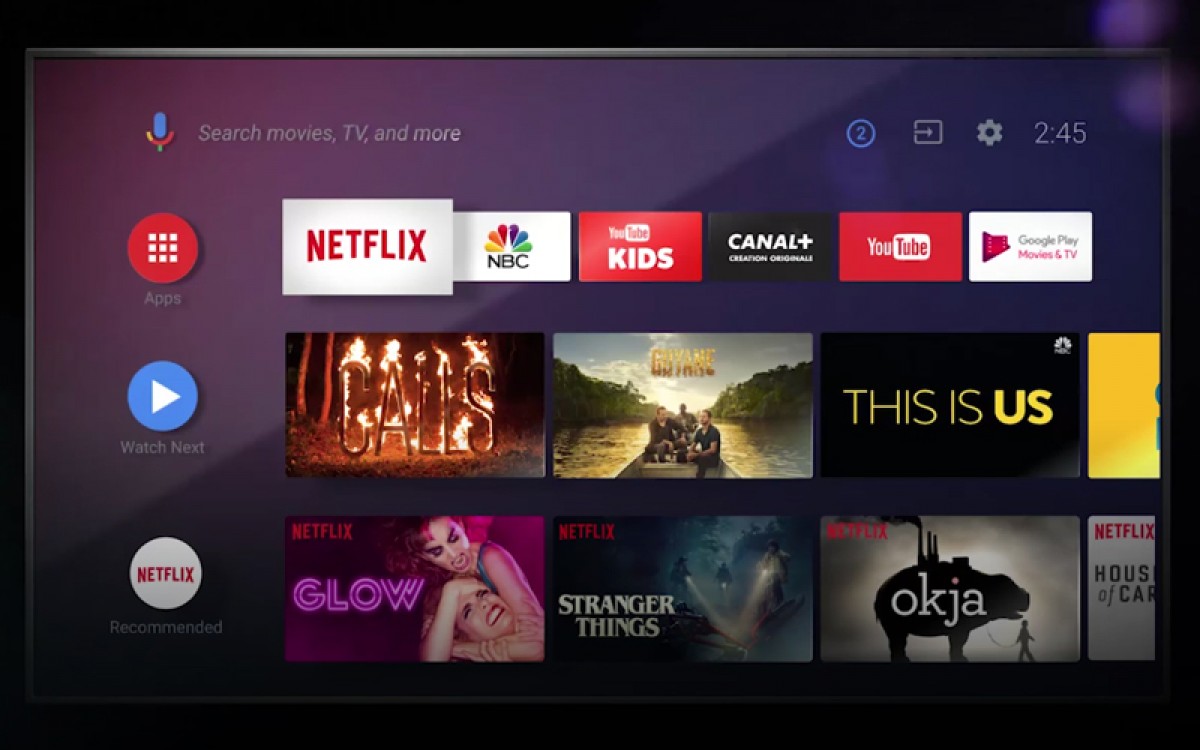 Google gives a few examples of the intrinsic Android 11 features such as performance improvements involving memory management. Privacy hasn’t been overlooked either as one-time permissions are carried over to Android 11 for TVs. A framework for the physical microphone mute buttons for better integration with TVs featuring far-field microphones has been implemented.

Expanded functionality around inactivity prompts, wake keys and silent boot mode for system updates are on the changelog, but arguably one of the most important improvements is the wider support for gamepads, which is essential for anyone subscribed to Google’s Stadia platform.

Google says that it’s working closely with TV manufacturers to deliver the new Android 11 to consumers in the following months.