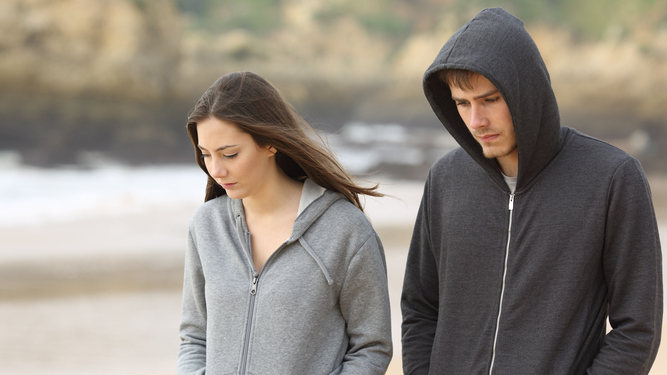 IT is vital that women know what men on the internet think is wrong with their bodies. Here’s how to go about this noble work.

Something you might encounter is women not adhering to unrealistic beauty standards. They may be over a certain arbitrary weight – for example, larger than a professional model – or have common features of the human body, like hair. This is unacceptable, so explain they are too fat or hairy so they can do something about it. They’ll thank your for it later.

Compliment them with sexual comments

If a woman is even slightly curvaceous, it’s your duty to make a grossly inappropriate comment. Compliment them on their ‘funbags’, or boost their self-esteem by saying you would definitely have sex with them. Make sure it is completely unprompted because ladies love surprises.

It’s shocking, but there are women who think they aren’t attracted to men. These ‘lesbians’ obviously just haven’t met the right guy, so help them out. An unsolicited dick pic is a great way of showing them what they’re missing.

If a woman appears to be feeling good about herself, put a stop to it immediately. Also feel free to tell them ‘Men don’t like it when women do that’ if they’re doing something unfeminine like drinking a pint. They’ll appreciate it when they’re not a lonely old spinster in an untidy flat smelling of cat piss.