There was a rumor about two cheap Xiaomi smartphones equipped with 64MP and 108MP cameras in the works back in July but nothing else has leaked since then. Now, a renowned Weibo leakster has revealed the codenames of the two phones along with the model number of the one with the 108MP camera. 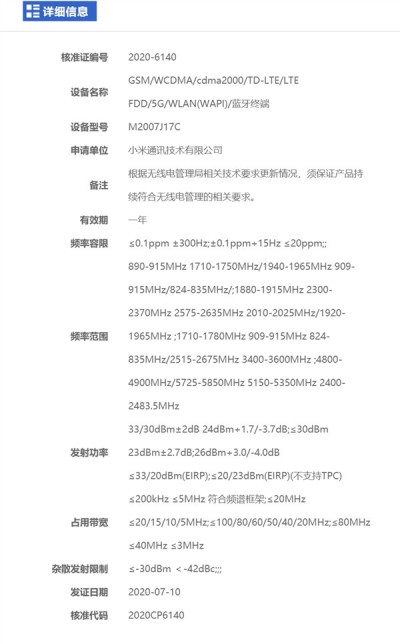 It’s believed that the code names are Gauguin and Gauguin Pro, with the latter being the one with the 108MP sensor, while the non-pro version will reportedly settle for a 64MP main camera. Since the Pro will be the cheapest handset with the said sensor, it’s probably safe to assume that the duo would fall under the Redmi brand.

The rest of the specs are yet to be revealed as the leakster suggests that the release is drawing near.