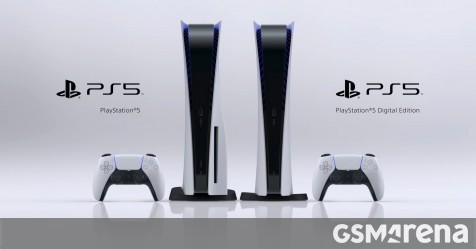 The next gen consoles are upon us. Following Microsoft’s announcement of the Xbox Series X and its more modest Series S counterpart, it’s now Sony’s turn.

The Playstation 5 will be showcased today at an online event, starting at 1PM PDT/8PM UTC and you can tune in to it from the stream below.

Sony previously revealed the design of the PlayStation 5 and its controller as well as its hardware. However we’ll now get the most important pieces of the puzzle – pricing and availability.