As expected vivo announced its first foray into the smartwatch world with the aptly named vivo Watch. It comes in 42mm and 46mm sizes and brings a solid set of specs including a round AMOLED display, NFC, heart rate and blood oxygen tracking as well as a rated 18-day standby endurance on the 46mm version. 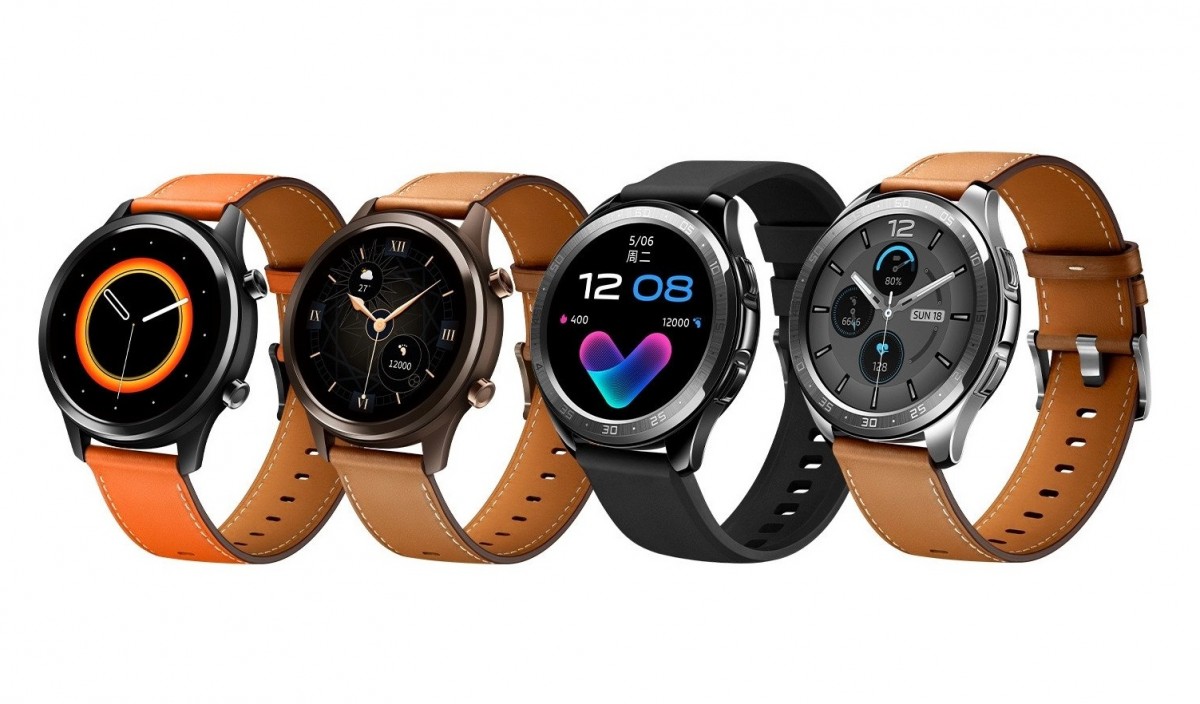 The smaller 42mm version comes with a 1.19-inch AMOLED display with a 390×390-pixel resolution while the 46mm model bears a 1.39-inch panel with a 454×454-pixel resolution. The casing on both is made from aluminum with the more compact version getting a matte look in gray and brown while the larger model comes with a brushed metal look in silver and black.

There are four watch straps with brown and orange options as well as a black silicone version. 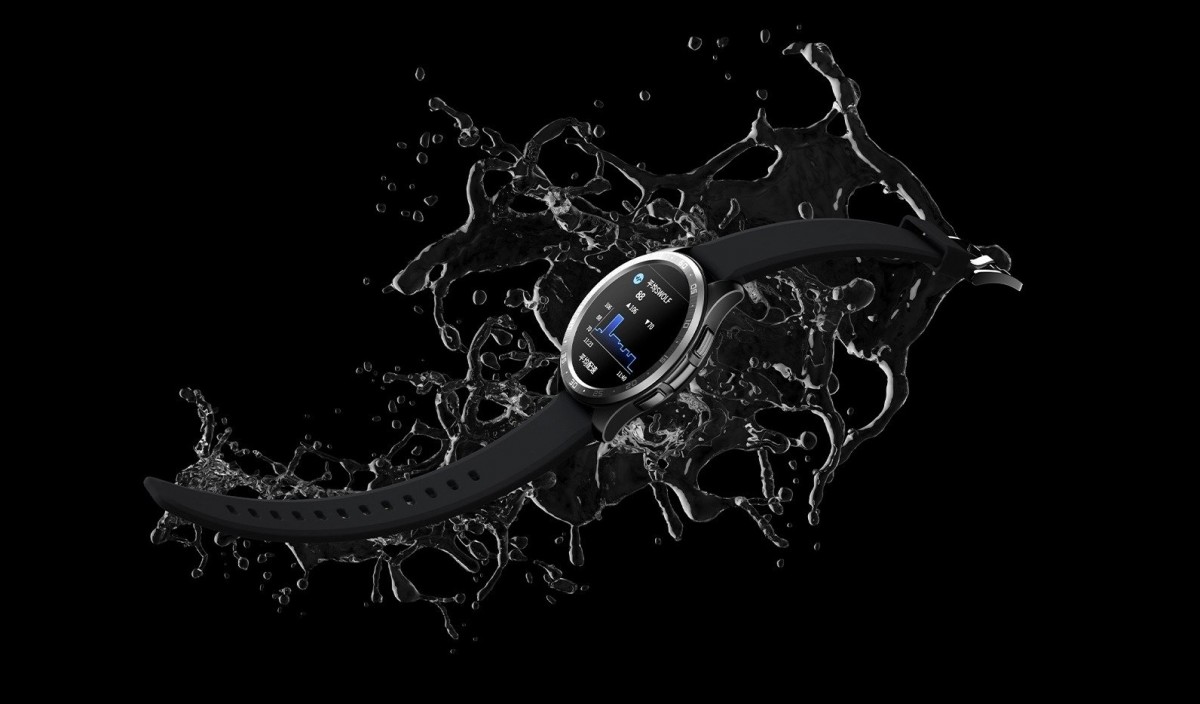 The vivo Watch comes with 5АТМ water resistance and is powered by the ST main chipset alongside the Apolo low-power co-processor like the Oppo Watch. There’s 2GB built-in storage and plenty of different sports modes and GPS connectivity.

Battery life on the 42mm version is rated at 9 days of normal usage while the 46mm doubles it to 18 days. The wearable pairs over Bluetooth with any modern Android or iOS device and also comes with the Jovi digital assistant. 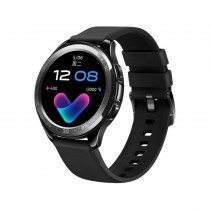 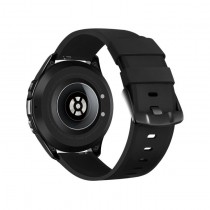 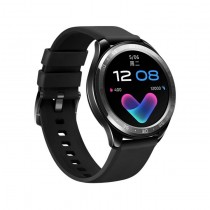