Earlier this week vivo announced the first two members of its V20 series with the V20 and V20 Pro. Now we get a third, more affordable option dubbed V20 SE which brings toned down specs and a more aggressive price. 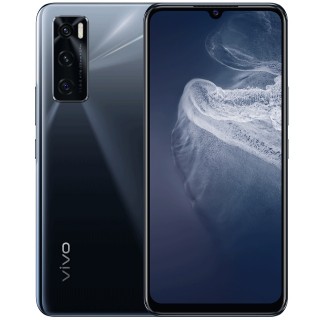 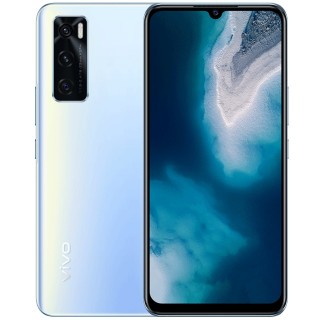 The V20 SE is built around a 6.44-inch FHD+ AMOLED panel with a waterdrop notch and an in-display fingerprint scanner.

The phone comes in at 161.00×74.08×7.83mm and weighs in at 171 grams. The build is plastic throughout with the back housing a triple camera setup headlined by a 48MP primary shooter. The auxiliary modules are an 8MP ultrawide lens and a 2MP depth helper. The selfie cam has a 32MP sensor. 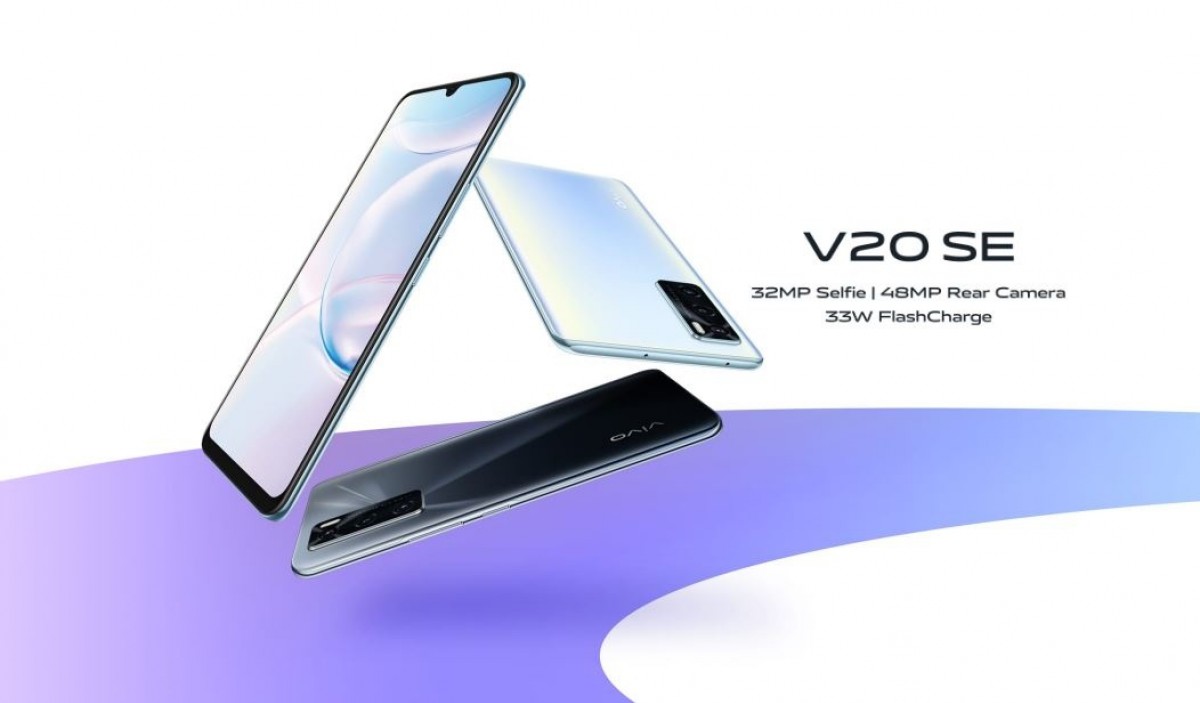 We find the Snapdragon 665 chipset at the helm, paired with 8GB RAM and 128GB storage which is further expandable via microSD. 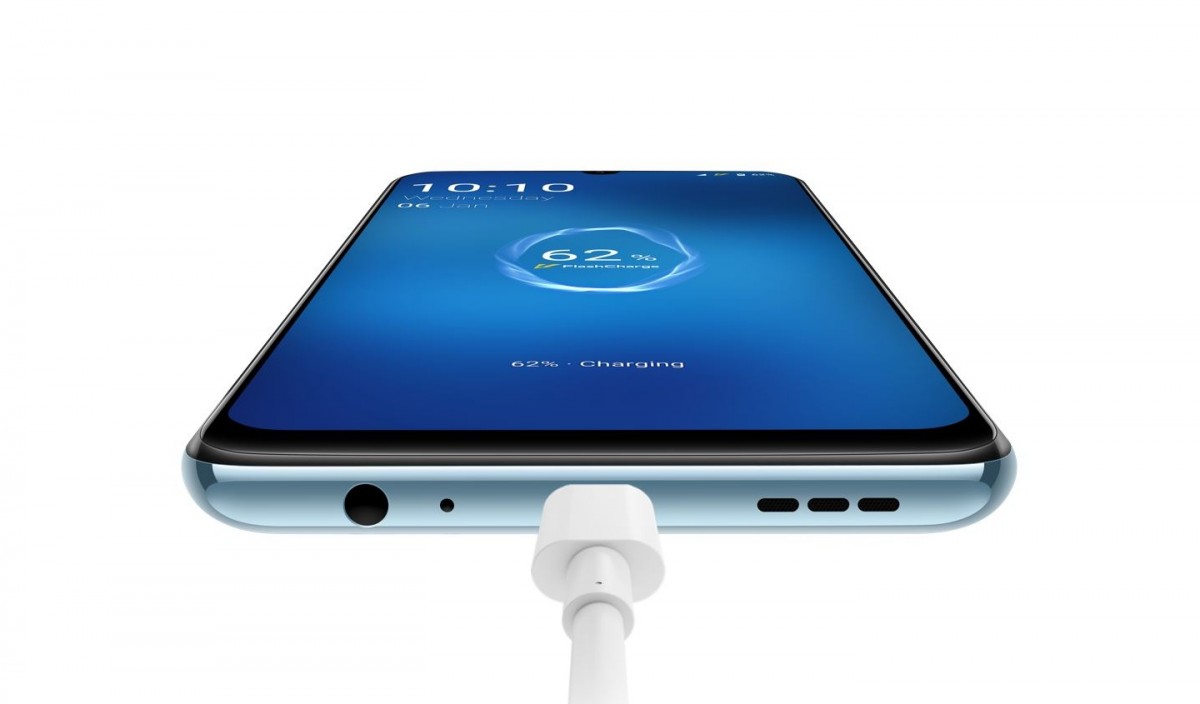 The vivo V20 SE comes in black and white gradient colors. Pricing starts at RM 1,199 ($287) while availability will be announced soon.