Sonos may finally be releasing a new Playbar 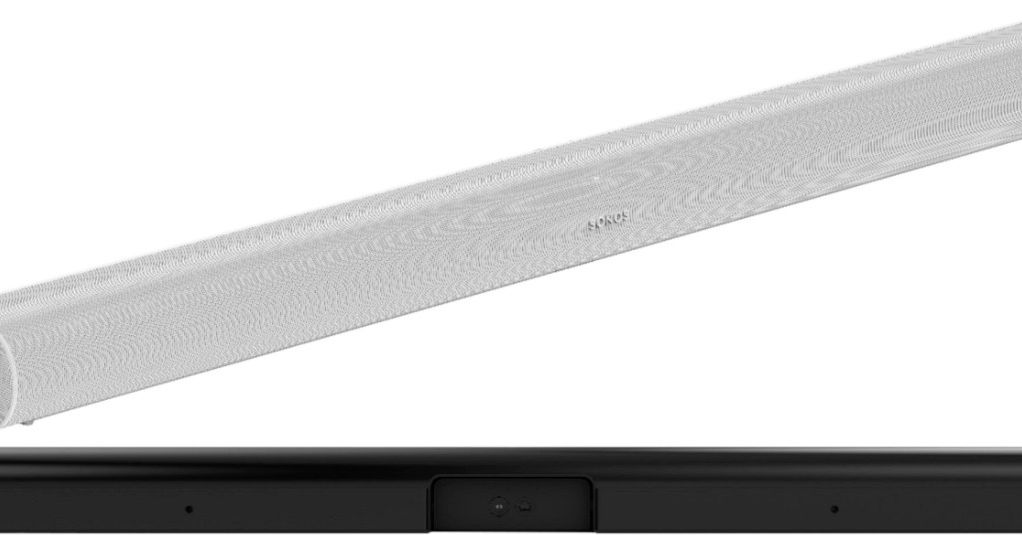 The Sonos Playbar may finally, at long last, be getting an upgrade, according to an image discovered by Dave Zatz over at Zatz Not Funny. The renders don’t show a power outlet or HDMI ports, which Zatz speculates may mean ports and any buttons are either recessed within the ledge or elsewhere along the sound bar (although it may also mean the renders are just not fully illustrated). Zatz’s images show both black and white versions.

Sonos debuted the Playbar in 2013, and there hasn’t been an update since. According to 9to5 Mac, the new Playbar will have support for Dolby Atmos, and Zatz says Apple AirPlay 2 support is likely as well. Sonos may also be planning new versions of its Play:5 wireless speaker and Sub subwoofer, 9to5 Mac reported, which Zatz says he’s confirmed.

In March, Sonos announced details of its Sonos S2 operating system, due to be released in June. The company said S2 will power “the next generation” of Sonos products and experiences.