Samsung teased the new Galaxy F series last week, and today, Indian e-commerce giant Flipkart revealed that the Galaxy F41 will be unveiled on October 8 at 5:30PM IST (12PM UTC) as the first smartphone in the lineup.

The promo page for the Galaxy F41 set up on Flipkart also reveals the design of the smartphone and confirms a few specs: sAMOLED Infinity-U display, triple rear cameras, fingerprint reader, and a 6,000 mAh battery.

The rest of the specs of the Galaxy F41 are yet to be officially confirmed, but its user manual revealed that it will feature dual speakers, and one of the cameras in the triple camera setup will have an ultrawide angle lens. 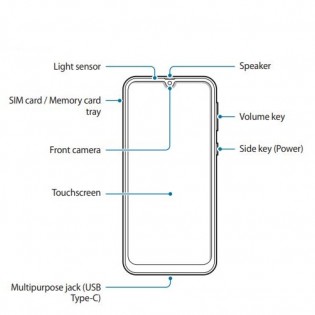 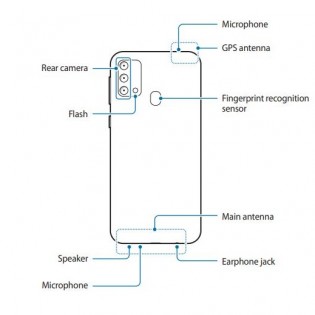 The Galaxy F41 was also spotted on Geekbench with an Exynos 9611 SoC and 6GB RAM. It’s rumored to be a rebranded Galaxy M31 having two storage variants and three color options. But it’s worth noting that Galaxy M31 features quad rear cameras while the F41 has one less.

More details about the Samsung Galaxy F41 should surface as we inch closer to its announcement.