The Royole FlexPai 2 was technically unveiled back in March but most of its key features weren’t detailed. Yesterday we learned the official launch is happening on September 22 and now the foldable is up on TENAA with its full specs on board and several renders that confirm its design. 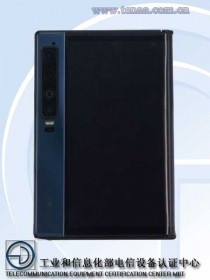 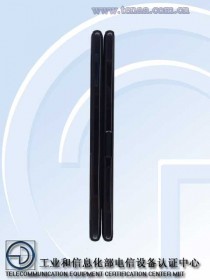 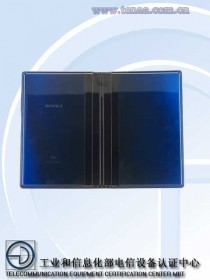 FlexPai 2 employs a similar design to its predecessor with a wrap-around foldable display but appears to have slimmer bezels and adds two more cameras all tilted next to the screen. The display itself is a 7.8-inch AMOLED with a 4:3 aspect ratio and 1920×1440-pixel resolution. 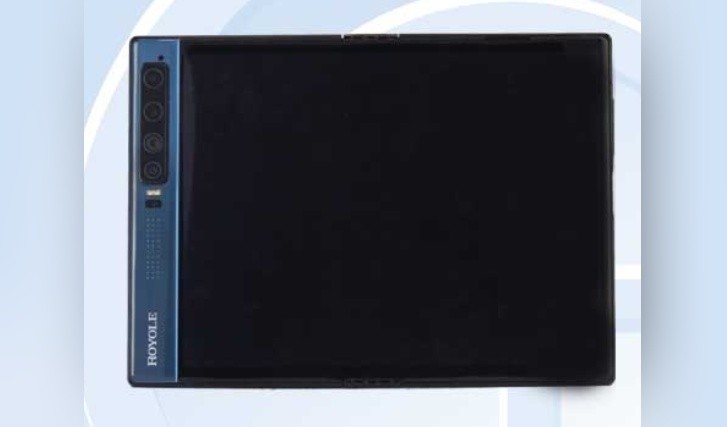 The camera setup consists of a 64MP primary shooter alongside 16MP, 8MP and 32MP modules though we don’t get specifics on their lense types. We can also spot an LED flash and accompanying sensors below the cameras as well as a speaker.