The Redmi 10X which is expected to be the Chinese variant of the upcoming Redmi Note 9 just got certified by the BIS agency in India. The device appeared with the same M2003J15SI model number as before when it was spotted on China’s TENAA agency and a listing in the China Telecom database. In addition, the Redmi Note 9 appeared in a listing on the FCC databese revealing it will be available in two versions – one with NFC (M2003J15SG) and one without (M2003J15SS).

From the previous listings, we know the Redmi 10X / Redmi Note 9 will come with a 6.53-inch IPS LCD of FHD+ resolution and a punch-hole cutout in the top left corner for the 13MP selfie cam. Around the back, it’s expected to boast four cameras with a 48MP main shooter.

More interestingly, the 10X is touted to launch with the still unreleased Helio G85 chipset which is expected to be an overhauled version of the Helio G80. The phone will carry 6GB RAM and 128GB storage. It’s also stated to come with a 4,920mAh battery. The phone will also ship with MIUI 11 on top of Android 10. 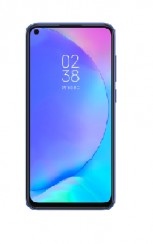 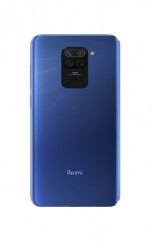 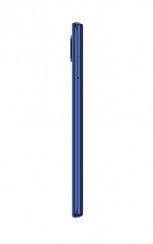 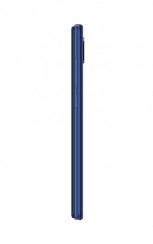