Realme had a huge day today with unveiling four new phones at two separate events – first was the Realme C17, followed by a trio of Narzo 20 devices. The latter one was also the stage where the company CEO Madhav Sheth detailed the Realme UI 2.0.

The interface will be based on Android 11 and will have three key directions of improvement – Creativity, Sociability, Productivity. 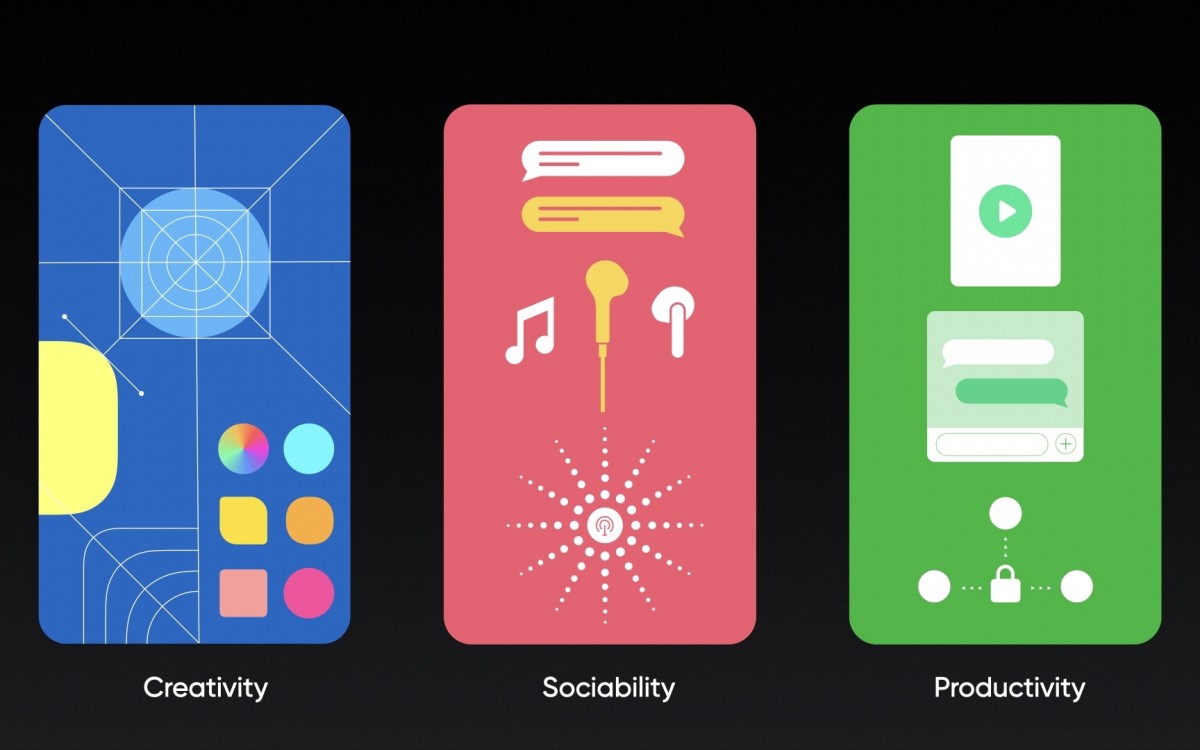 The Creativity one carries the tag “Express yourself” and will bring more colors to the already available for configuration themes.

Another “unprecedented upgrade,” as the company put it, is Always-On Display with five different themes and customization engine for unique patterns. The most significant and most functional improvement, however, in three different styles of Dark Mode, with different levels of “darkness.”

The Realme UI 2.0 will also introduce grant third-party launchers access to the in-house icon customization options as well as the improved notification bar, allowing them to integrate better.

The next direction is called Sociability, and it is all about sharing and privacy. It will have its Realme Share feature that will allow file transfer over Wi-Fi between two devices with the function, as well Dual Mode Music Share, working on the same principle, but specifically for audio tracks.

There’s also Subtitle Stitching feature which could be a way to share music lyrics in a still format for all the likes and heart-eye reactions on Instagram. 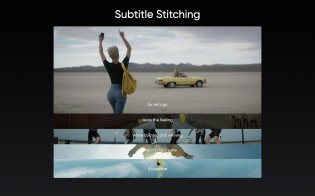 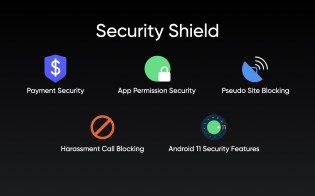 A more important feature is the Private Space – a drawer to hide all apps behind a PIN code. There’s also the Invisible Door that feeds empty data to apps, collecting personal information, and there are also Security Shield options like Pseudo Site Blocking and Harassment Call Blocking.

Speaking about Productivity, the Realme UI 2.0 phones will finally jump on the digital wellbeing bandwagon, with Realme implementing a Digital Health feature. It will also support Floating Window, which is a picture-in-picture mode, and there’ll be some artificial boost for apps to start 23.63% faster (yes, that’s the correct number, provided by Realme). 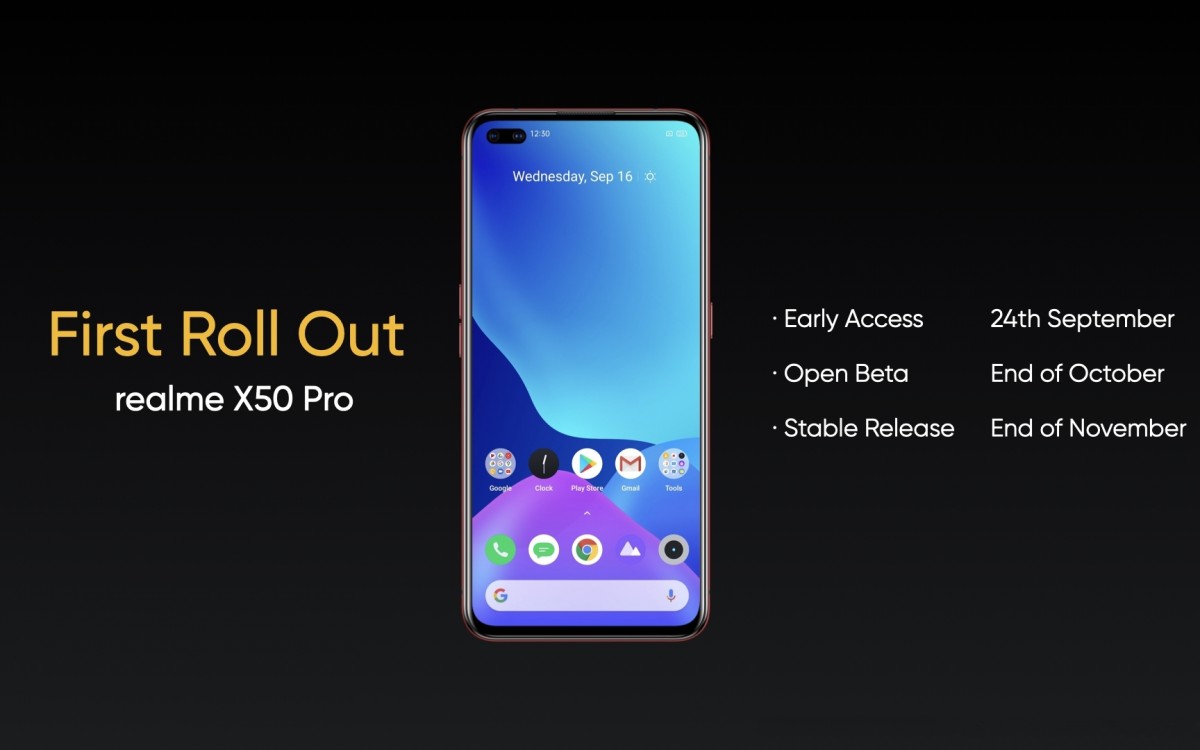 Тhe first phone to get Realme UI 2.0 will be Realme X50 Pro 5G. Early access opens on September 24 with more details about who could join in Realme’s forums. The Open Beta will be available in the end of October, and Realme says the stable release will be ready a month later – in late November.