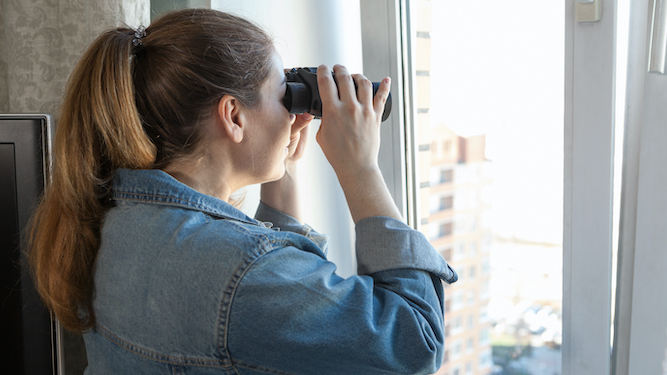 RATHER than endlessly carping about testing, the British public should take a leaf out of my book and use the tried-and-tested methods of Victorian physicians. Here is a selection.

Arsenic. Mercury. Laudanum. Opium. Before the days of tedious health and safety rules you could get genuinely effective medicines over the counter from your pharmacy. A few drops of Mrs Winslow’s Cocaine Brain-Tonic and all your problems with Covid will magically vanish.

Gin is known as the opium of the people, because they’re too poor to be able to afford proper drugs. A few nips in the morning will keep the worst of the Covid-19 symptoms at bay, but may result in termination of your employment, destitution and madness, in the good old Victorian way.

Unlike today’s so-called experts, the Victorians knew that inhaling tar toughened up the lungs in a good way. If you have a continuous cough, a few cigarettes will offer relief, and if you persevere it will effect a permanent cure, called ‘death’.

The namby-pamby NHS has created generations of Britons who feel entitled to fall ill whenever they please. The Victorians had an empire to maintain which meant the plebeian masses had to go to work in factories even if they had cholera. Of course they spread it around and died, much like coronavirus, but dead people are less of a burden on society than ill ones.