Oppo just announced yet another Reno4 family member called Oppo Reno4 SE. It is the most affordable of the bunch while offering 5G connectivity thanks to the Dimensity 720 chipset. And just like its siblings, the Reno4 SE impresses with thin and light body at just 7.9mm. 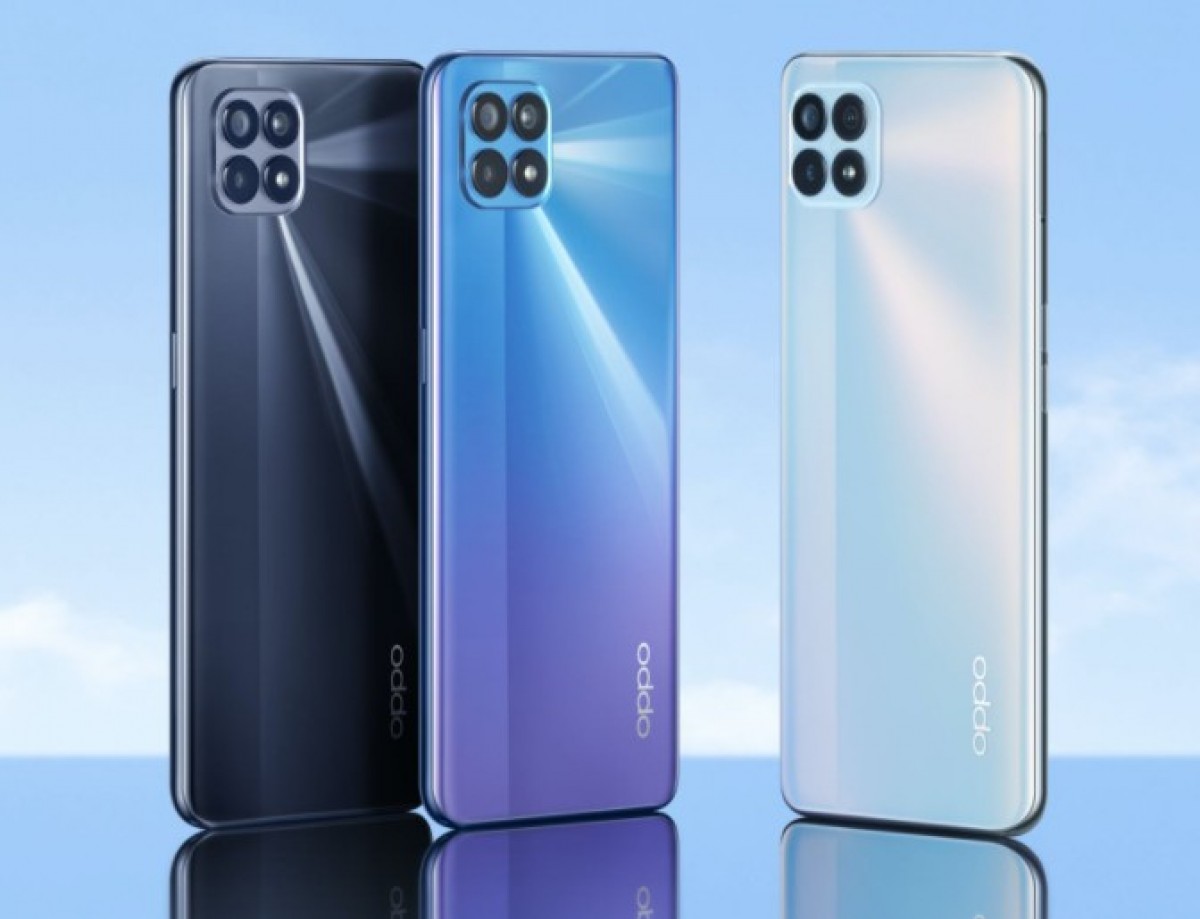 The handset is built around a 6.43-inch OLED panel with 1080 x 2400px resolution and standard 60Hz refresh rate. Oppo reports a peak brightness of 600 nits in Max Auto as well as 180Hz touch sampling rate for minimizing input lag. There’s a fingerprint scanner underneath the panel and a 32MP f/2.4 selfie camera inside the punch hole.

As already mentioned, the Dimensity 720 5G chipset sits behind the wheel paired with 8GB of RAM and either 128GB of 256GB of non-expandable UFS 2.0 storage.

The square plate on the back houses three cameras – 48MP main one with f/1.7 aperture, 8MP ultra-wide shooter with f/2.2 aperture while the third one is 2MP macro snapper with f/2.4 aperture.

The Oppo Reno4 SE is powered by a 4,300 mAh battery supporting 65W SuperVOOC Flash Charge 2.0, which is also compatible with 18W Power Delivery if you don’t have the proprietary charge at hand.

The phone runs ColorOS 7.2 out of the box based on Android 10, instead of the newer ColorOS 11 based on the latest Android release. 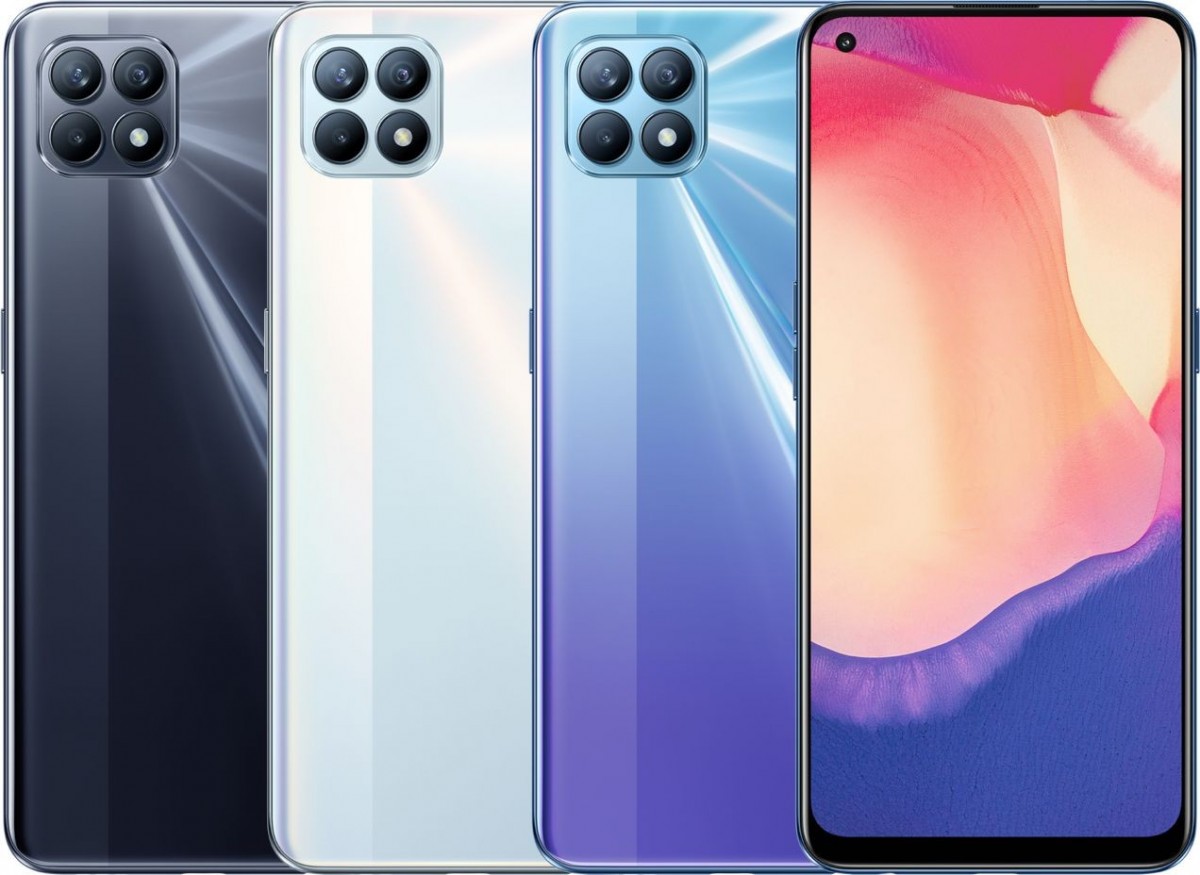