Smartphone companies have been expanding their portfolios with smart TVs recently. OnePlus, Nokia, Xiaomi, Realme and even Honor have released products in this segment lately, and now Oppo is planning to join.

During the 2020 Oppo Developer Conference, officials announced the company’s ecosystem is going to expand with a TV, which will be released in October. 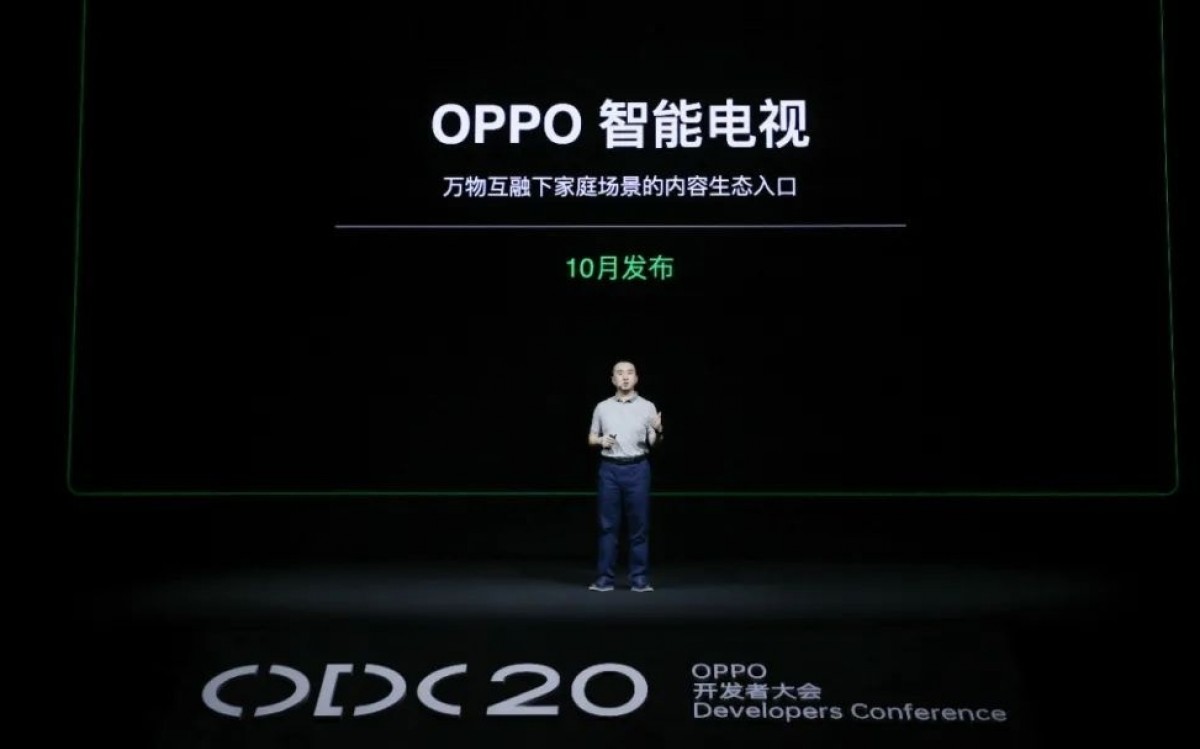 Yi Wei, General Manager at Oppo, did not reveal much about the actual TV but announced it is a key step towards expanding the company’s IoT network of devices. Rumors are pointing to two sizes – 55” and 65”, with different remote controls, suggesting different features as well, but that’s pretty much everything we know so far.

It shouldn’t be a surprise that Oppo is joining the TV world since OnePlus and Realme are also subsidiaries of BBK Electronics and the conglomerate has experience assembling TV sets.