OnePlus Z is now rumored to pack the Snapdragon 765 chipset

The OnePlus Z is the missing link in the company’s early 2020 roster, as it should be the model to try and alleviate the price hikes undergone with the launch of the OnePlus 8 and 8 Pro. Initially thought to be called OnePlus 8 Lite, the Z is still coming, only later. According to the latest mumblings on the matter, it should see the light of day in July.

Today a new rumor claims the OnePlus Z will be powered by Qualcomm’s Snapdragon 765 chipset, and not the MediaTek Dimensity 1000L, as suggested countless times before. 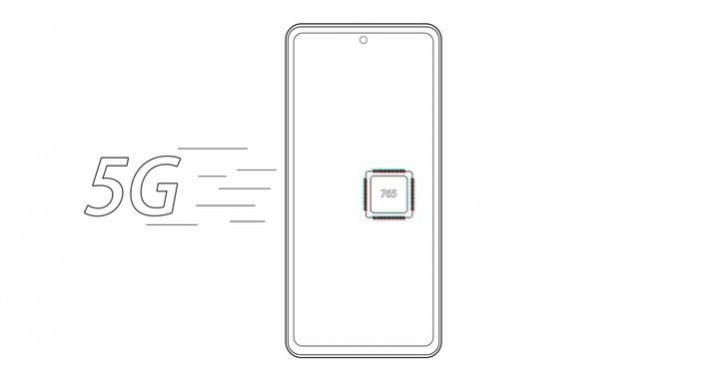 On first blush this seems to just be a case of some leaksters getting things wrong, but there’s an alternative explanation here. So bear with us as we go into unconfirmed speculation territory.

What if the delay in the release of the Z is actually connected to the SoC choice? What if initially the OnePlus Z was supposed to launch alongside the 8 and 8 Pro, with the Dimensity chipset, but in the meantime Qualcomm got in touch with OnePlus and made it “an offer it can’t refuse” for the 765?

After all, OnePlus has exclusively been using Qualcomm chips since it was founded, and its close collaboration with Qualcomm’s engineers is touted at almost every event or press briefing. So would Qualcomm simply accept that the company that it used to be an exclusive supplier to would just change course? Maybe not.

And if this is the case, then it explains the delay, as the phone would have originally been designed around one chip, and now needs to house a different one. All that work could presumably take a few months.

The unfortunate thing here is that the Dimensity 1000 and 1000L seem to be much more powerful chips than the Snapdragon 765, so if the latter will be picked then let’s hope that OnePlus’ software optimizations will ensure that the Z won’t feel significantly slower than an 8 or 8 Pro.

As always, take all of this with a good serving of salt, because it’s all unconfirmed at the moment.