On Wednesday, OnePlus released the second Open Beta for Oxygen OS 11 based on Android 11 for both the OnePlus 8 and OnePlus 8 Pro. The changelog mentions several bug fixes and introduces a new feature to Ambient Display.

The feature is in Beta and only works with photos shot with the phone. We anticipate OnePlus would eventually add some pre-loaded ones, since the feature only works well with certain kinds of photos. 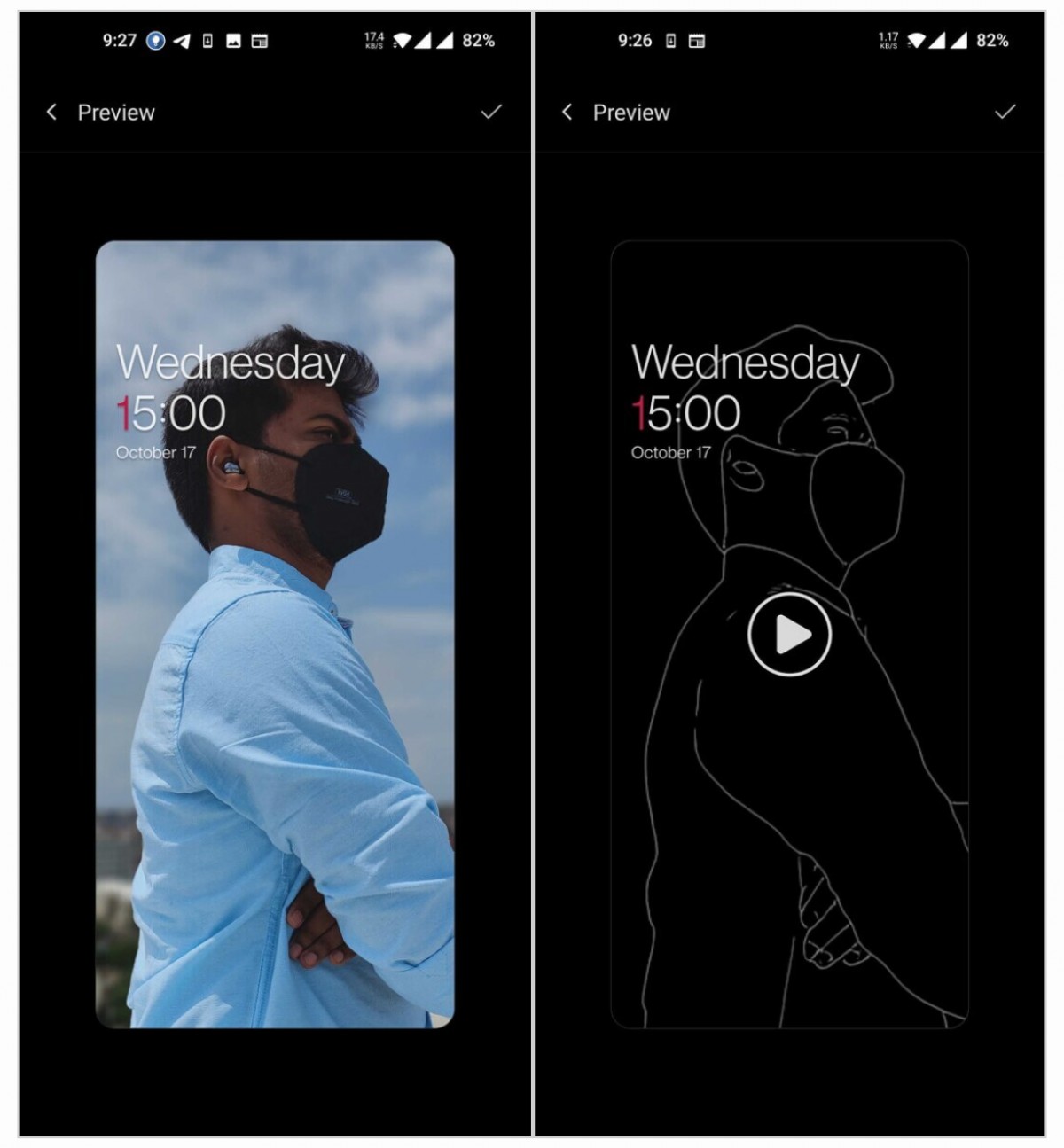 The update also brings power optimizations to its “Smart 5G” mode that tries to conserve power when 5G networks are available. There’s also a fix for the wonky behavior of Google Assistant, which often failed to register voice commands on the first Beta.

Another fix not explicitly listed is one that has to do with the camera. With the lockscreen enabled, double tapping the power key would launch the camera app in a black screen. This didn’t happen when the phone was unlocked. This has been fixed with the update.