A few days ago, an unknown Nokia device codenamed “GamoraPlus” was spotted on Geekbench, which we now know is the Nokia C3 since a new listing has appeared in the benchmark database confirming the name.

The Geekbench listing also includes a few specs of the Nokia C3. The OS is Android 10, a Unisoc SoC with an octa-core processor having a base frequency of 1.2GHz is at the helm, and RAM is 3GB. From previous listings, we know there’s a 2GB RAM model as well. 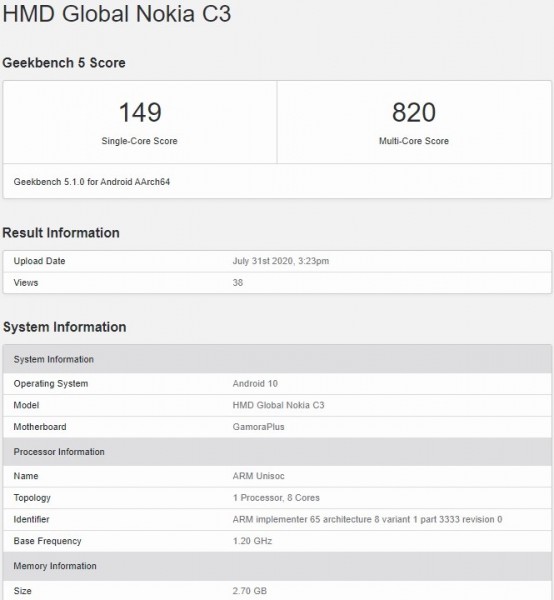 There’s no official word about the Nokia C3 yet, but a Nokia device with model code TA-1258 that’s believed to be the C3 was recently certified by TENAA, revealing a few specs in the process: 5.99″ HD+ display, Unisoc SC9863 SoC, 32GB storage, and 3,000 mAh battery.

For photography, the smartphone has a 5MP selfie camera and an 8MP primary camera on the back joined by a fingerprint reader. 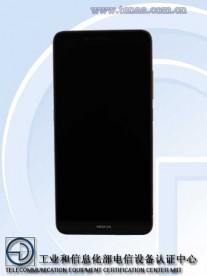 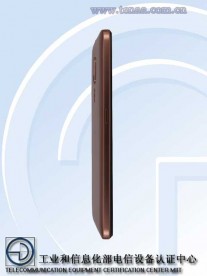 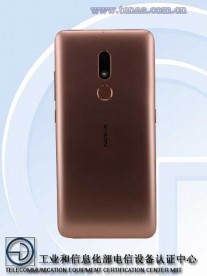 Nokia has scheduled an event on August 4 in China where the C3 is expected to go official. And if it doesn’t, then it will likely be unveiled at IFA 2020.