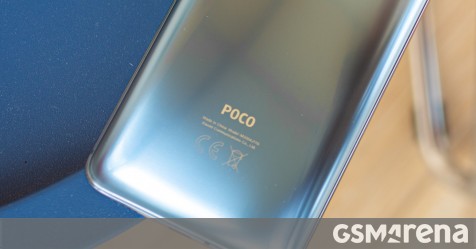 Earlier this month Poco teased its upcoming phone launch for the Indian market. Now, Poco India GM Manmohan Chandolu confirmed the new Poco smartphone is coming to India next month. The Poco exec reinstated that the new phone is not the F2 Pro but will rather be an exclusive product for Indian consumers.

Based on past rumors the phone in question should be the Poco M2 Pro which is expected to debut with the Snapdragon 720G chipset. The phone will bear the “gram” codename and based on kernel source code is expected to share similarities with the Redmi Note 9 Pro.

The interview also touched on the topic of Poco’s other product plans which include the Pop Buds TWS earphones. Manmohan disclosed that the product is developed alongside Xiaomi’s R&D team which means they will likely share similarities with one of the current Xiaomi TWS earphones.

In addition, the Poco executive did not rule out the possibility of the Poco F2 Pro coming to India later in the year. Later on, the interview also touched upon the question about ads on Poco devices which according to Manmohan are actually suggestions and not full-blown ads as seen in Xiaomi devices for example.