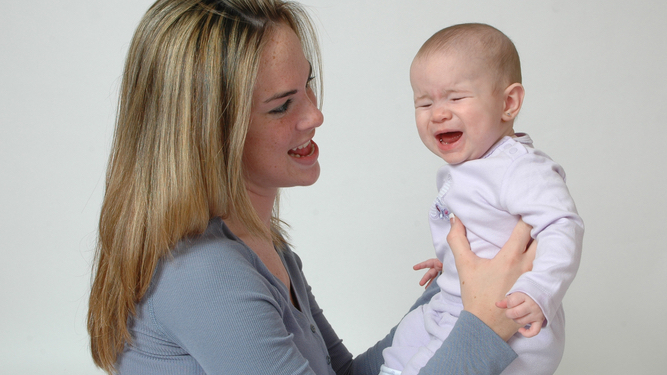 THE Guardian has issued an apology to its readers after it mistakenly let through an article that did not cause feelings of utter despair about everything.

The piece, entitled ‘Small increase in UK organic mushroom sales’, appeared in the print edition but has since been pulled from the website.

News editor Nathan Muir said: “We apologise unreservedly for running this piece, whose tone of cautious optimism fell short of the standards of apocalyptic pessimism we strive to maintain in the Guardian.

“Our readers expect a daily tide of news and opinion reaffirming that our doomed planet is a cesspit of populism, inequality and corruption, plus the occasional whimsical article about staying in a yurt in Devon or how to slow-cook aubergine.

“We like to increase the sense of despair by implying the only solution is soft, liberal opposition which has been shown time and time again to be ineffectual and ultimately futile.”

The deleted article has been replaced with one about a decline in the spider population which ‘spells extinction for humanity within 10 years unless radical action is taken today’.

It will appear in tomorrow’s edition just above a piece about illegal toxic waste dumping in Brazil and a humorous article about the trials of being a dad in North London.