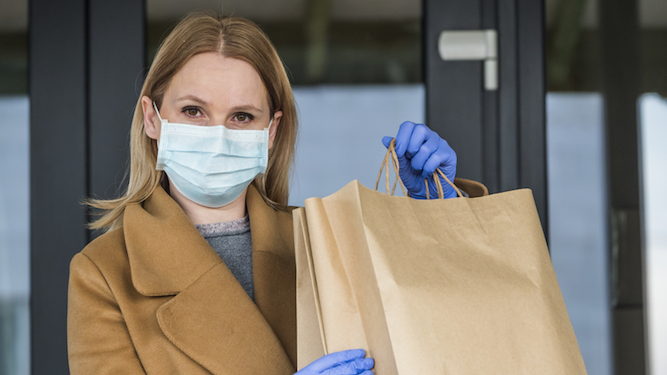 A MAN making a fuss about wanting the lockdown to end has spent the last six weeks having barbecues with his friends and popping to the shops twice a day.

Nathan Muir claims that the lockdown is infringing his civil liberties and harming his mental health, despite the fact that he has ignored it since it was introduced.

Friend Tom Logan said: “Nathan has been kicking up a stink on social media about being ‘a prisoner in his own home at the mercy of the government’, but yesterday he turned up on my doorstep asking if I fancied a game of football with his mates.

“He has also admitted to driving 200 miles to get his sister to cut his hair and nipping to Tesco whenever he fancies a bag of crisps, which doesn’t quite tally with his complaints about being oppressed by the state.

“He says he wants the lockdown to end because it goes against his political convictions as a non-interventionist libertarian freedom lover.