The Mobile World Conference in Barcelona is traditionally taking place in the last week of February or the first week of March. Due to COVID-19, MWC 2020 was cancelled, and now the GSM Association announced next-year’s version is scheduled to take place between June 28 and July 1, 2021. 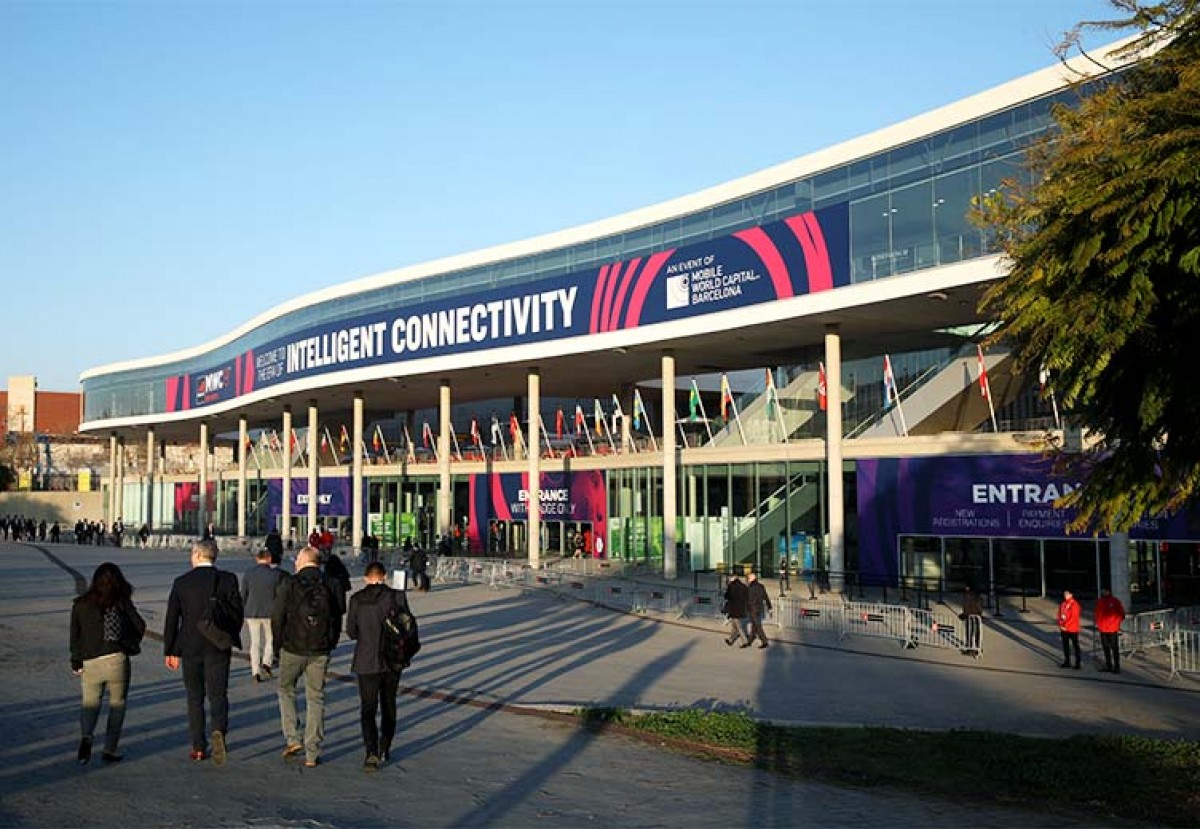 It is a bit sad that journalists, mobile company employees, partners and guests won’t visit the Spanish city in its off-season period, but MWC is keeping the announcement schedule on point – the last week of February will see the MWC Shanghai 2021 take place – the official dates are February 23-25.

The conference in the Chinese city is aimed at Asia Pacific markets and brands that usually don’t make it to Barcelona.

John Hoffman, CEO of GSM Association said in a press release that partners and clients remained dedicated to ensuring MWC21 Barcelona is a success. According to him, the conference is “an experience that brings the whole industry together.”

Switching the dates between Shanghai and Barcelona is a way to keep the annual cycle of events going on, since the MWC Los Angeles 2021 will remain as planned – at the end of October.