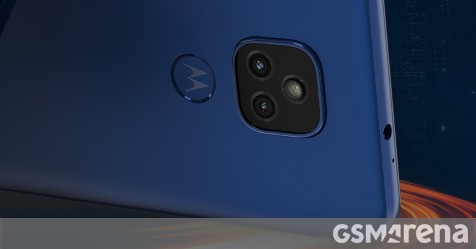 Motorola unveiled the Moto E7 Plus exactly one week ago, in Brazil. Today, the company has unveiled that, aside from Europe, the E7 Plus is also headed to India.

Specifically, the phone will launch in the subcontinent on September 23. You’ll find it at Flipkart starting at 12 PM local time. Pricing hasn’t been revealed yet, although this should be an affordable device, considering the specs on offer.

Get ready for the #UltimateCamera experience. With all-new #motoe7plus you can take your smartphone photography to the next level, even in low light. Launching 23rd September, 12 pm on @Flipkart! https://t.co/OYb654M9N2 pic.twitter.com/GVHnOTC9D1