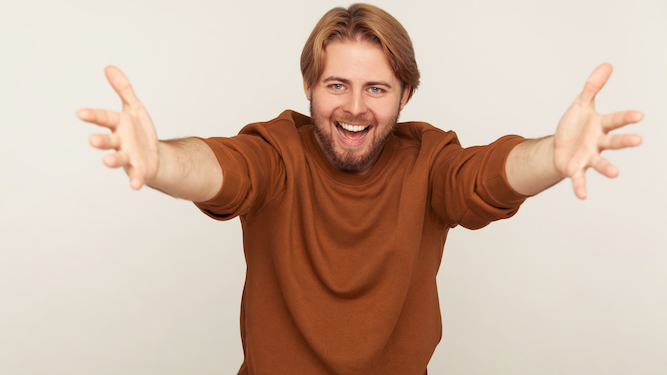 A PARTY has acknowledged that if you want to keep up social distancing, MDMA is not the right drug.

Jordan Gardner attended a socially distanced party yesterday and advised anyone doing the same to choose another illegal substance if they want to remain Covid-free.

He continued: “I had some MDMA left over from the cancelled Disclosure gig and I hadn’t seen my mates in ages, so I thought it would be a great opportunity to feel the love.

“But while I was feeling fantastic and wanting to get really tactile, when they saw a red-faced, sweating man lurching toward them, arms wide for a hug, their eyes widened in terror and they backed away like I was the walking dead.

“It’s not really the same, telling your mate Si you love them and it’s you and him against the world and wow this tune from two metres away, outdoors. Also I’m told my dancing was over-exuberant.”

Host Hannah Tomlinson said: “Stick to another drug. Ket’s fine because you just sit in a corner, and the weed smokers love it because they’ve finally got the perfect excuse not to share.

“But if you really want to be paranoid, hyper-aware of who’s near you and making sure they keep too far away to share bodily fluids or your drugs, coke’s the one.”