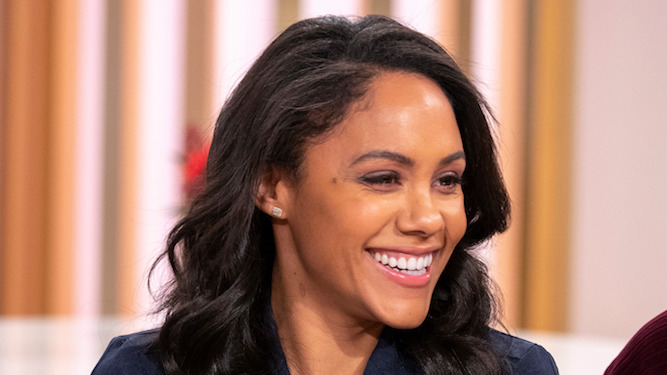 WITH former England footballer and TV presenter Alex Scott set to take over from Sue Barker on A Question Of Sport, our panel of gammons explain why she’s the wrong choice.

She won’t know enough about our national heritage

There’s an obvious reason why Scott won’t understand Britain’s culture – she’s too young. At a mere 35 years old she’s probably never heard of the 1966 World Cup. And does she know all four verses of the National Anthem? I bet Sue does.

She’s got a man’s name. What’s that about?

That’s just going to confuse viewers. In sport, you’ve got Alex ‘Hurricane’ Higgins, Alex Ferguson – and now a woman called Alex? How am I supposed to explain that to my four-year-old boy?

Suppose she gets pregnant?

What if she suddenly goes off on indefinite paid maternity leave, like women do these days? I can’t believe the BBC would take such an irresponsible risk with an important programme like A Question of Sport. And who do you get then? The boxer Nicola Adams? Then we’re back to square one.

She’s called Scott, which is a slap in the face to every Englishman

Some of us haven’t forgotten the Battle of Bannockburn. Sure, it could be worse, she could be called ‘Alex German’ or ‘Alex Immigrant’, but it’s bad enough.