LG has just introduced a new entry-level smartphone, called Q31. It is driven by the Helio P22 with 3GB of RAM and the company has provided 32GB of internal storage with optional expansion via the microSD slot. 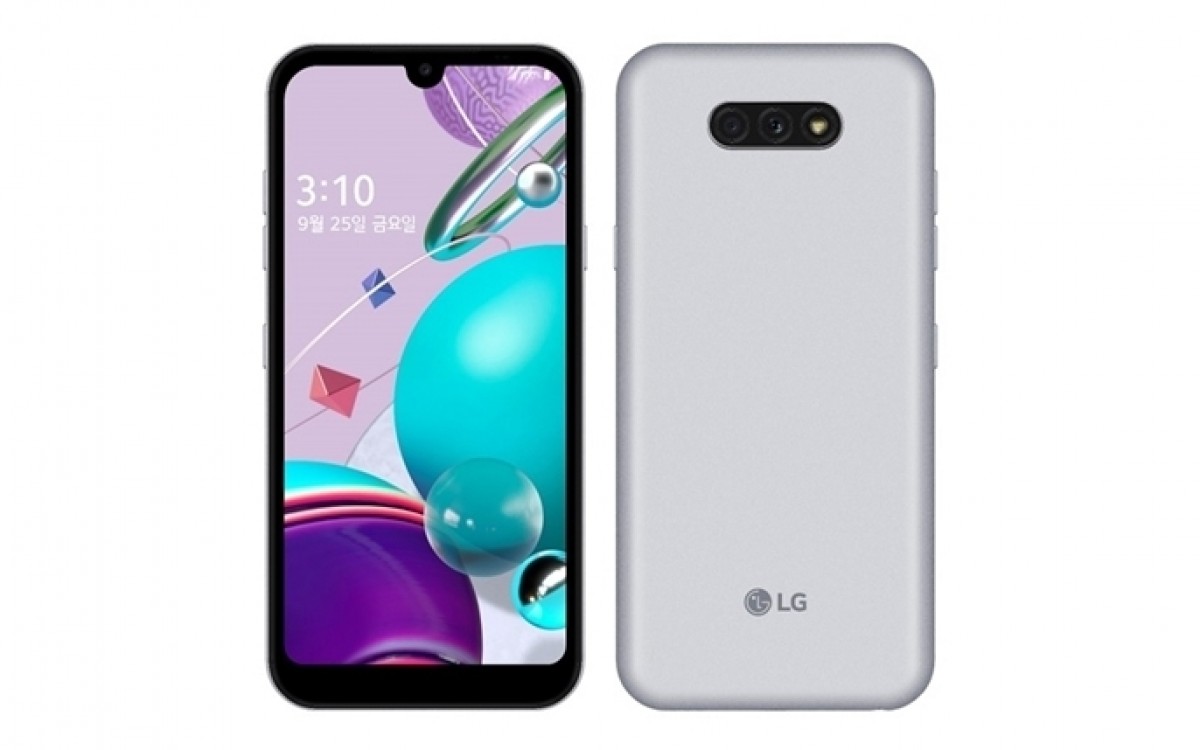 The smartphone has a 13MP f/1.8 main cam, coupled with a 5MP f/2.2 ultrawide-angle shooter with 120-degree FoV. On the front, hidden behind a waterdrop notch, is sitting another 5MP f/2.2 camera.

The phone, offered only in Silver, is priced KRW209,000, which is slightly under $180. LG will start selling the Q31 in South Korea starting on September 25.