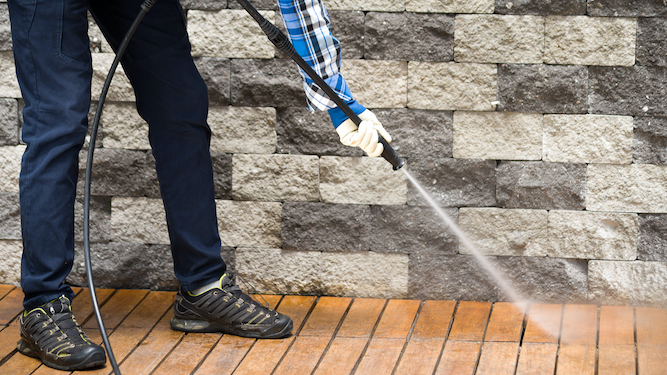 A MIDDLE AGED couple have wistfully remembered the times when they used to be able to have sex because there was nothing to watch on telly.

Steve and Susan Malley believe their love life has deteriorated as a direct result of the rise so-called ‘Golden Age’ of television.

Steve said: “It used to be you’d look at the schedules on a Saturday night, it’d be Casualty on one side and The Royal Variety Performance on the other, some history thing on BBC2 and nowt on Channel 4, and I’d turn to the wife and say, ‘How about it?’

“But nowadays there’s always something on Netflix or Amazon Prime or iPlayer that everyone’s saying is a must-see. Even bingeing you never get through it all.

“How is my cock expected to compete against a $56 million Emmy-nominated drama? It can’t. Bring back Sunday afternoon repeats of the On The Buses movie.”

Susan Malley agreed: “I miss when it was Fame Academy on a Friday night. Now that was proper shagging telly.”