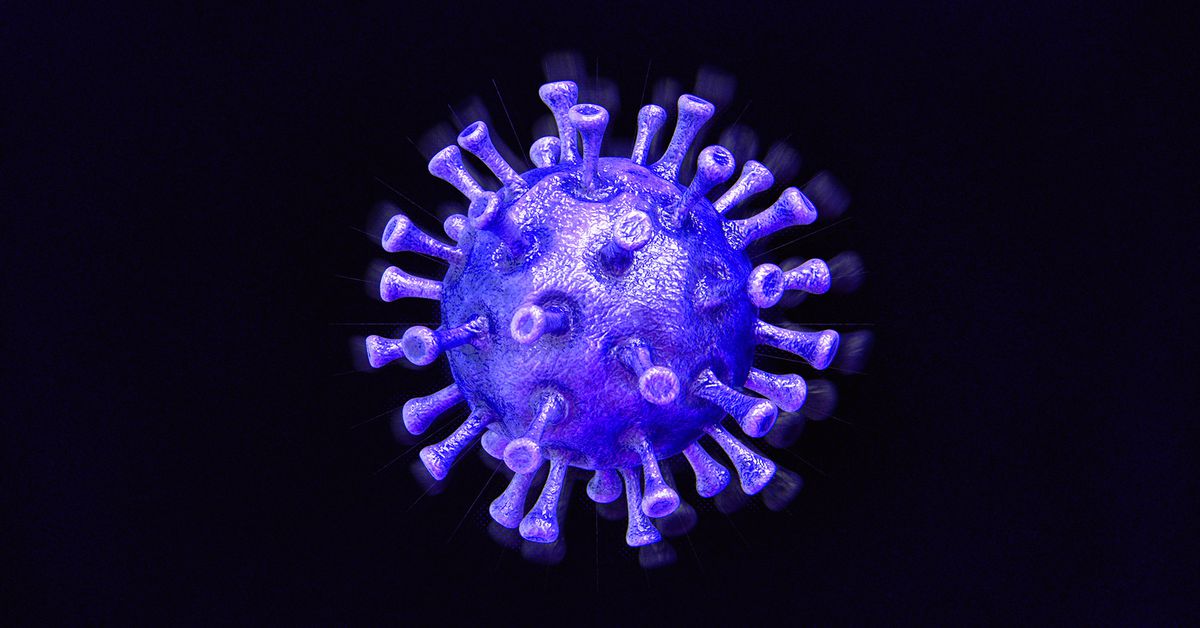 Australia launched a coronavirus contact tracing app on Sunday, drawing over a million downloads within a just few hours, the BBC reported. COVIDSafe lets devices conduct a “digital handshake” when they come within 5 feet of each other, notifying users if they’ve come into contact for longer than 15 minutes with an infected person.

Australia’s voluntary app is based on Singapore’s TraceTogether software, and uses Bluetooth and stored contact data, Reuters reported. The government says the app doesn’t collect location data and an infected person must consent to having their data shared.

The Australian government says only health authorities would have access to the data stored on its app, and it would not be legally possible for other authorities to access the data.

Apple and Google earlier this month announced a framework to develop decentralized contact tracing apps. Information would be anonymized and the companies have pledged to disable the service once the outbreak of the virus has been contained. No countries have signed on to using this specific framework yet. Sen. Josh Hawley of Missouri pushed for the companies’ CEOs to be personally liable for data collected as part of the project.

Germany said Sunday it was changing direction with the development of its contact tracing app, which will now use a decentralized architecture that is more in line with the approach Apple and Google are taking, Reuters reported.