Amazon has launched Luna, its own cloud gaming service for the Fire TV, desktop, and mobile platforms. In many ways, this service is similar to Google Stadia, and will allow users to play games that are streamed over the internet without having to download and install them first. 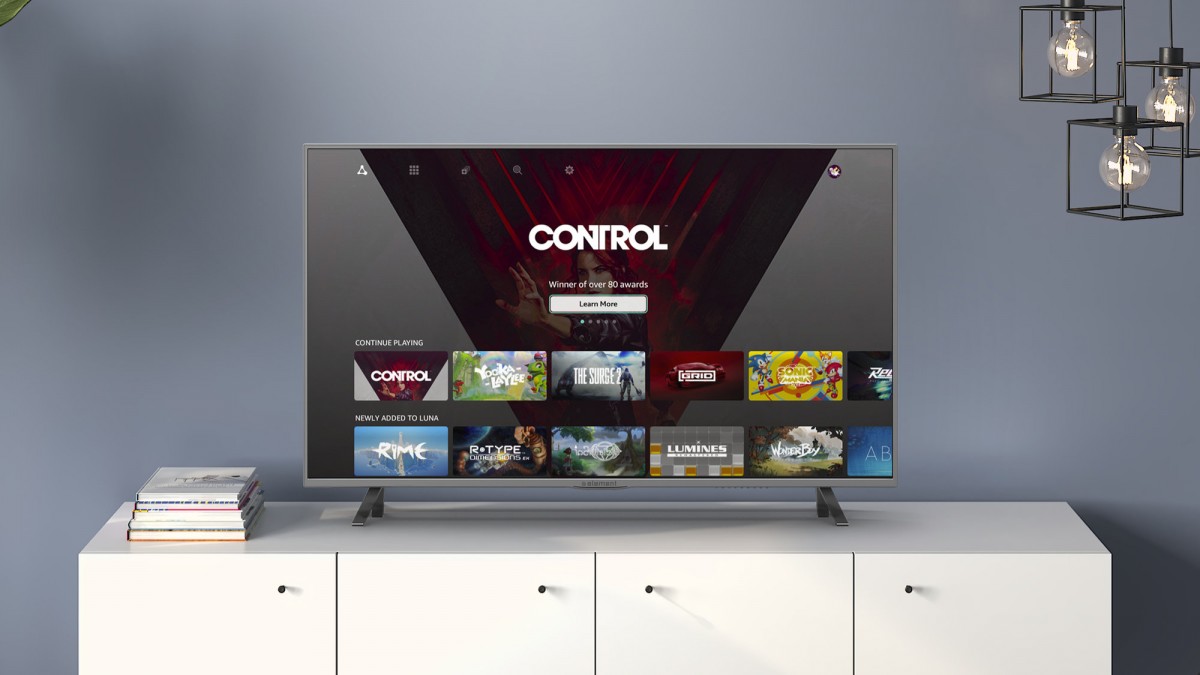 The Luna service will offer different channels that customers can subscribe and get access to different content. There is the main Luna+ channel, which is currently in early access, and includes titles like Resident Evil 7, Control, Panzer Dragoon, A Plague Tale: Innocence, The Surge 2, Yooka-Laylee and The Impossible Lair, Iconoclasts, GRID, ABZU and Brothers: A Tale of Two Sons. Subscribers to this channel will be able to play at 1080p 60fps right now with 4K support coming in later and can also play on two devices simultaneously.

The Luna+ channel is being offered at $6 a month during the early access period and will get more games in the future. 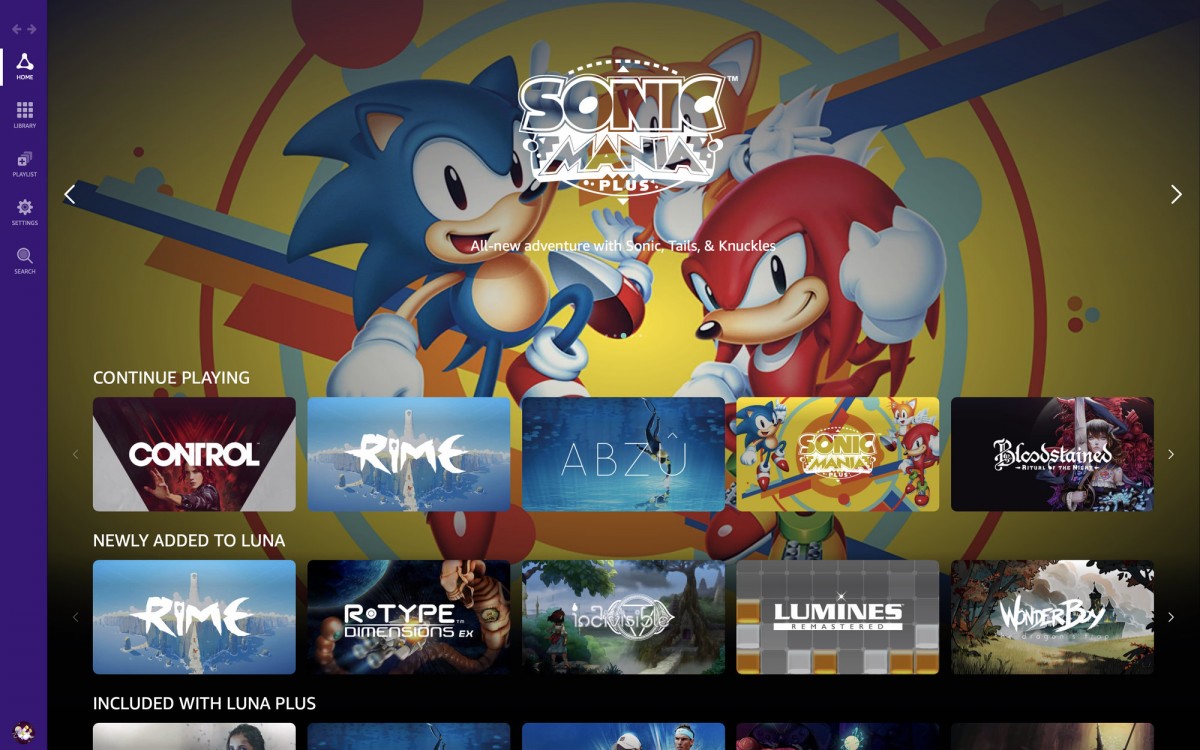 Amazon has also announced a channel dedicated to Ubisoft. Through this channel, subscribers will get access to existing and upcoming Ubisoft titles, such as Assassins Creed Valhalla, Far Cry 6, and Immortals Fenyx Rising the same day they release. Select titles will be available in their ultimate edition with DLC. Unlike the Luna+ channel, the Ubisoft channel is limited to streaming at one device at a time. No pricing was announced for this channel but Amazon has plans for having more such channels for other publishers and genres. 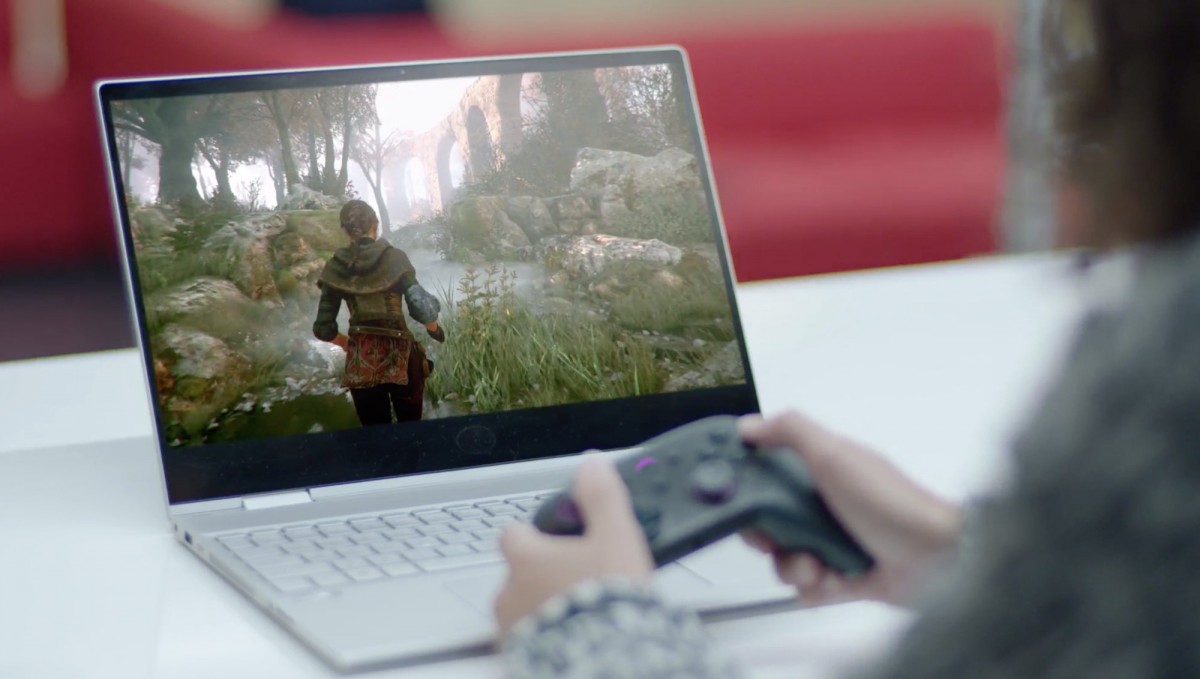 Considering Amazon also owns Twitch, it makes sense to integrate the biggest game streaming platform into this new service. Luna users would be able to access Twitch streams for available games through the service and can start playing the game they are watching instantly at any time. 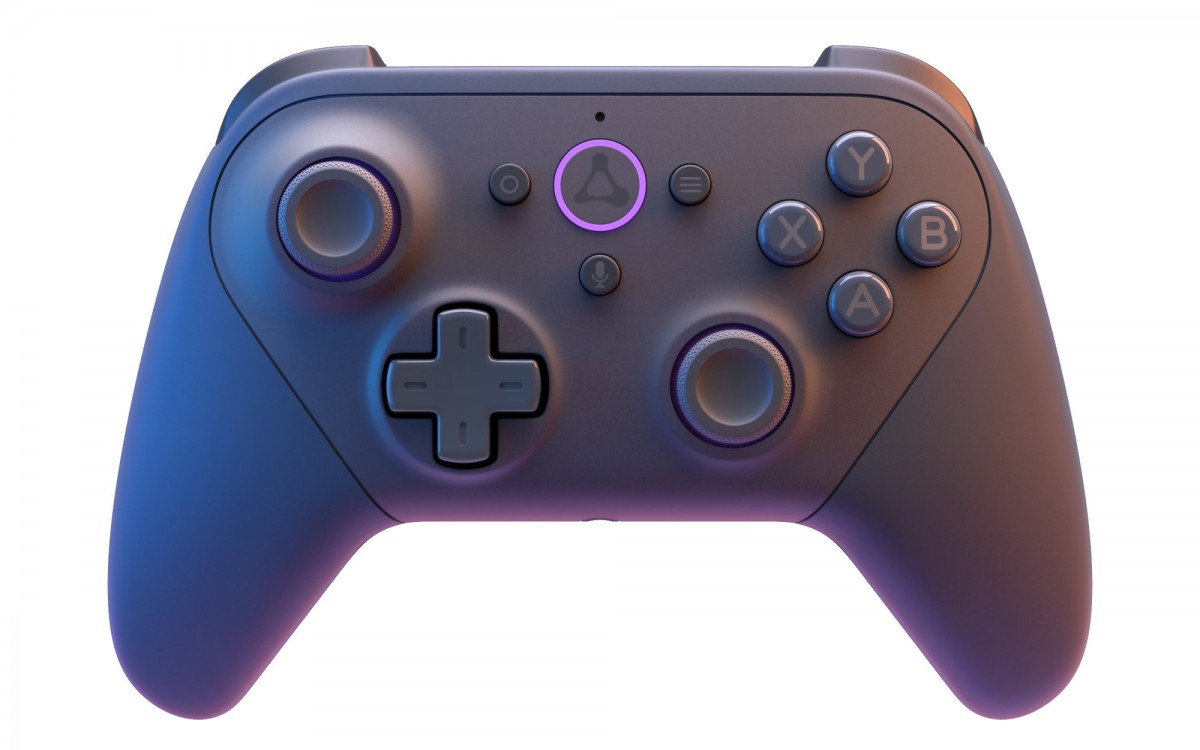 Luna will work on Fire TV Stick natively and on the PC and Mac using desktop apps. It will work on iPhone and iPad using web apps. Android support is currently not available but it is said to be coming soon.

To play the games, subscribers can use keyboard, mouse, or a Bluetooth controller that they already have. Amazon will also be selling its own Luna Controller. Similar to the Stadia controller, the Luna Controller connects directly to the cloud through Wi-Fi, which Amazon claims cuts down on latency by 17-30ms. With this controller, you will also be able to instantly switch between devices as it’s not paired to any one of them directly. The Luna Controller will be available for $50 during the early access period. 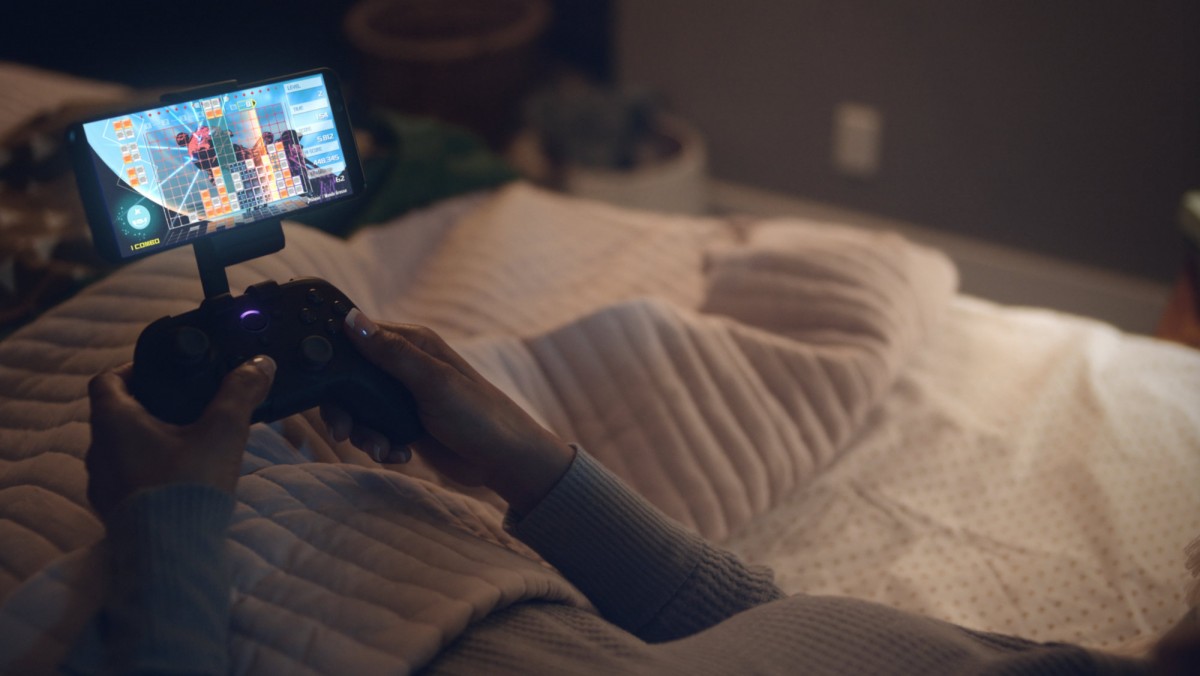 The service is currently only available in the US. Customers who are interested can request an invitation today for early access. There’s no word on when the service will be open to everyone.