Amazfit has been quickly expanding its product portfolio in India for the past couple of months. The company brought the Bip S, T-Rex and Stratos 3 smartwatches to the country in June, followed earlier this week by the Bip S Lite. Today, Amazfit announced it will launch the Powerbuds TWS sports earphones in India on August 6 at INR6,999 ($95/€80).

The TWS earphones will have two color options and will be sold through Amazon.in as well as Amazfit’s official Indian site. Amazfit Powerbuds will be available in two colors in India

The Amazfit Powerbuds come with a 9mm driver in each earbud that weighs six grams and packs a 55 mAh battery claimed to offer eight hours of playback on a single charge. Pair that with the charging case packing a 450 mAh cell, and you get up to 16 hours of additional playback time.

The Amazfit Powerbuds feature dual microphone for noise cancellation during calls and come with a heart rate monitor which is their headline feature. 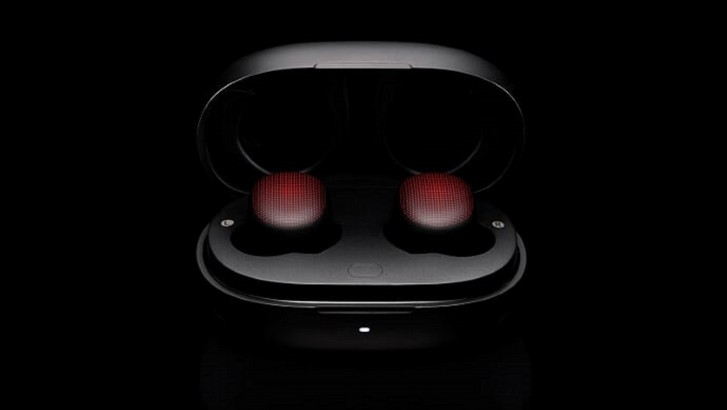 The TWS earphones have Bluetooth 5.0 on board for connectivity and are IP55 dust and water resistant. Other highlights of the Powerbuds include detachable magnetic ear hooks and touch controls.