In a rather lengthy post from the other day, Huami’s CEO outlined a few of the standout features that the future Amazfit GTR 2 and GTS 2 will offer. The biggest upgrade is the blood oxygen monitor, which is rather rather in more budget-conscious wearables such as thosel. 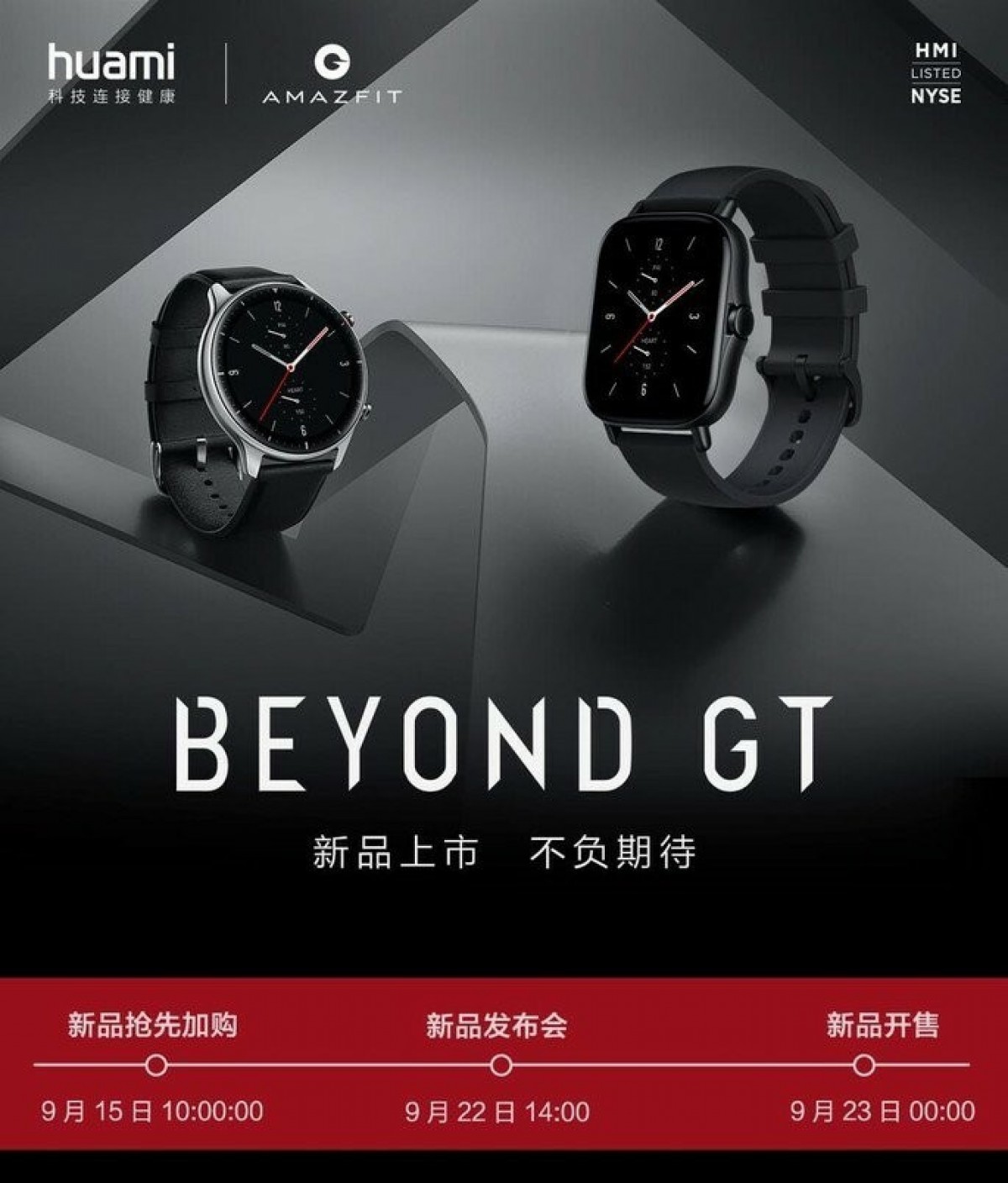 The CEO draws comparison to Apple’s new Watch Series 6 and says that the blood oxygen monitor on the GTR 2 and GTS 2 is superior. It’s also going to be used to rate your breathing during sleep.

Anyway, other functionalities include a voice assistant, direct playback of songs pre-downloaded on Wi-Fi and the two devices will most probably offer better build with more premium materials, although the design remains roughly the same for both, the GTR 2 and GTS 2.

The two devices will be announced in China on September 22 and will later arrive in the US and other Asian countries.