Huami introduced the Amazfit GTR and Amazfit GTS last year in July and August, respectively, and today the Chinese brand followed up with their successors, dubbed GTR 2 and GTS 2.

The Amazfit GTR 2 sports a 1.39″ color AMOLED screen of 454×454 pixel resolution that’s covered by 3D glass and is surrounded by bezels significantly thinner than the ones we’ve seen on the first-gen GTR. It supports custom dial backgrounds and you also have the option to put your favorite picture from the gallery in the background.

The GTR 2 packs a bigger battery (471 mAh), which is claimed to provide up to 14 days of endurance in normal usage scenario and up to 38 days in basic use mode. 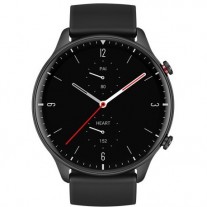 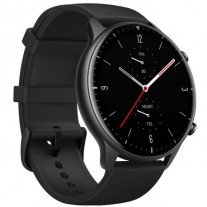 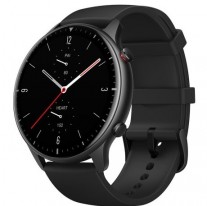 Aside from these health features, the Amazfit GTR 2 supports a total of 12 indoor and outdoor sports modes, with the latter using the in-built GPS for route tracking.

With the GTR 2, you can answer phone calls thanks to the built-in microphone, but it needs to be connected to the smartphone since there’s no eSIM functionality. Moreover, the smartwatch also supports the Xiao AI voice assistant, so that you can get things done with voice commands.

The second-gen GTR has an NFC chip on board for cashless payments, and it can store up to 600 MP3 songs in its internal storage, which allows you to play music on Bluetooth earphones without requiring a smartphone. 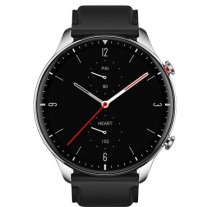 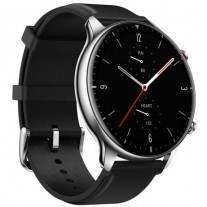 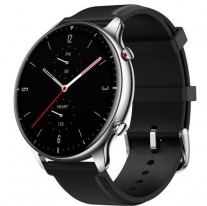 The Amazfit GTR 2 is water-resistant up to 50 meters and has two variants – Sports and Classic. The former has an aluminum body while the latter is made of stainless steel.

The Amazfit GTS 2 has a design similar to its predecessor and weighs about the same, but it shares most of its specs with the GTR 2, meaning you get 50-meter water resistance, sleep tracking, heart rate monitoring, blood oxygen level measuring, sports modes, GPS, microphone to talk on phone calls, offline music playback, and NFC for cashless payments. 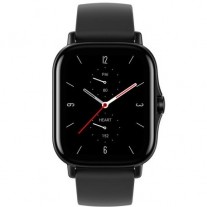 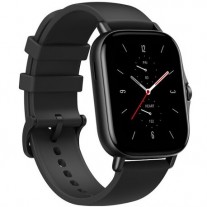 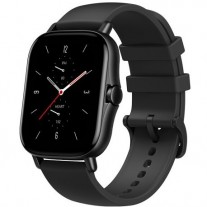 However, the screen and battery sizes of both smartwatches are different. The GTS 2 packs a 1.65″ color AMOLED display of 348×442 pixel resolution with 3D curved glass and diamond-like carbon coating for scratch and wear resistance. And powering the smartwatch is a 246 mAh battery, which is claimed to offer up to seven days of autonomy in normal usage and 20 days in long battery life mode. 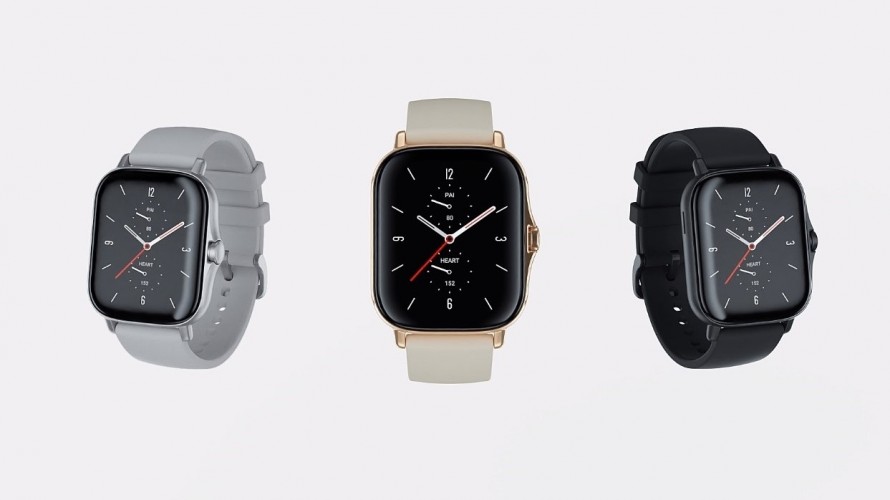 The body of the GTS 2 is made of aluminum alloy, and the smartwatch has three color options – Black, Grey, and Gold. It’s priced CNY999 ($150/€125) and will be available for purchase in China through JD.com.

There’s no word on when the GTR 2 and GTS 2 will be available in other markets.