Apple has been rumored to bring a magnetic wireless charger with its iPhone 12 series and now we have a video of the alleged charging mat or at least its prototype.

The charger appears quite slim with a round shape and small convex opening at the top all dressed in white. The whole mat appears to have a metal casing while its bottom side features a 9 pin structure. 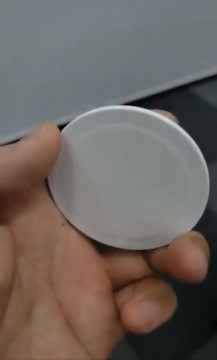 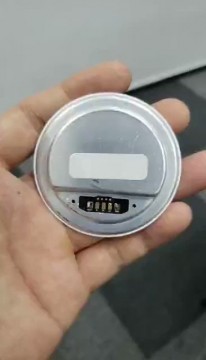 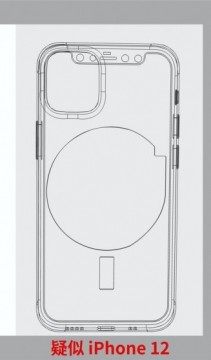 According to past rumors, the iPhone 12 series will debut with a special round magnetic structure on its back which will snap to the new charging mat. In addition, it will support the Qi standard making it compatible with most other electronics that support the protocol.