We are just days away from Apple’s next major launch, a 5G iPhone, which will be a huge boost for 5G. Teams in all parts of Consumer have been preparing all year to win this launch, and be Europe’s number one partner for Apple. – Marc Allera (BT Consumer CEO)

Eddy Cue – Apple’s SVP of Internet Software and Services made a brief cameo during the BT video congratulating BT’s subsidiary EE for being the first mobile provider in the world to bring bundled Apple services with its phone plans. Apple usually announces its latest iPhone models in September followed by first sales later in the month or early October. 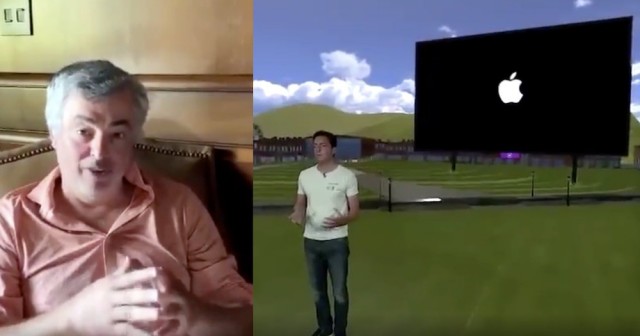 Given the challenging year, the iPhone 12 launch event was expected to be pushed back by at least a month and pre-orders will likely commence on October 16. The most recent rumors suggest four new iPhones with a base 5.4-inch iPhone 12 mini alongside two 6.1-inchers (12 Max and 12 Pro) as well as a larger 6.7-inch Pro Max model. 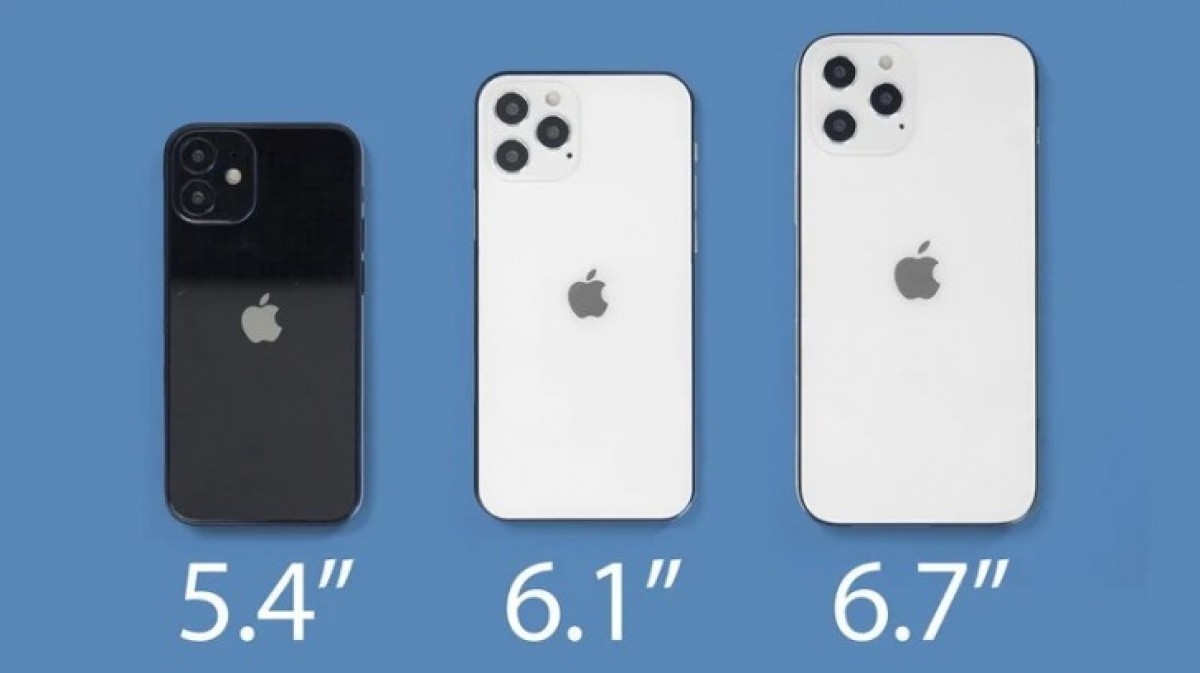 All are expected to support 5G connectivity, pack OLED displays and a new flat-frame design. It remains to be seen if all models will launch simultaneously or if Apple will take a staged approach.