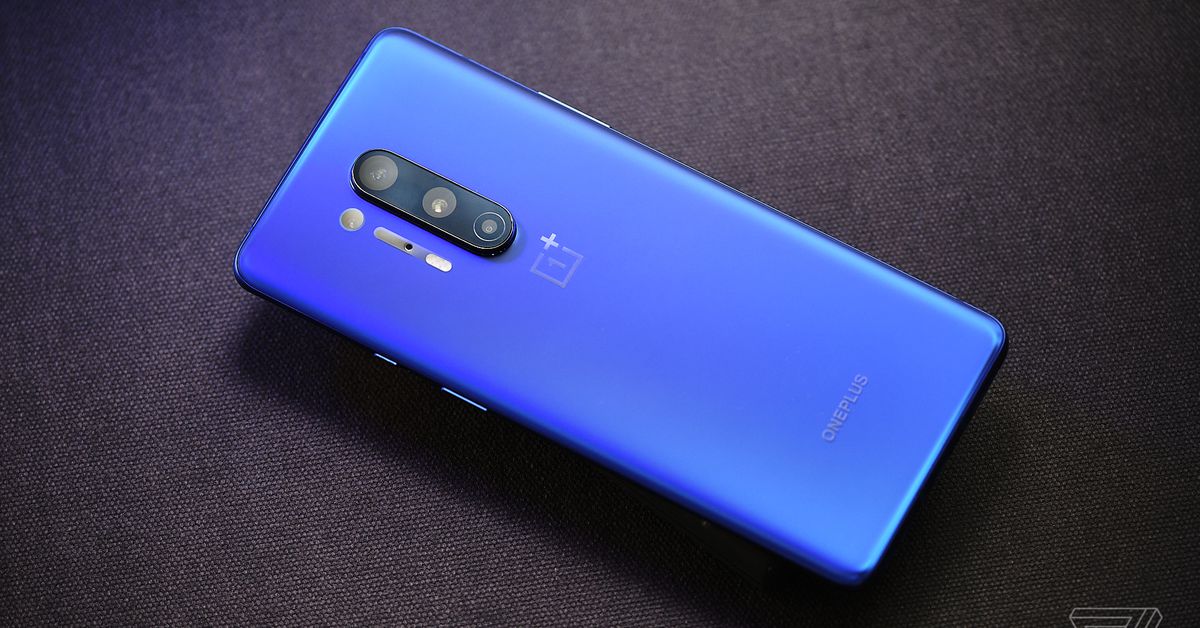 Google’s Stadia now runs on the new OnePlus 8 series of smartphones, Google said today in a blog post. Google has slowly made more Android smartphones compatible with Stadia since the service’s launch late last year, and you can now use it on the Pixel 2, 3, and 4 lines of phones; many Samsung Galaxy phones, including the recently-released Galaxy S20 series; Asus’ ROG Phone and ROG Phone II; and the Razer Phone and Razer Phone II.

Google has also added a few other features to the service. If you’re playing Stadia on a Chrome web browser, you can now hear your game’s audio in 5.1 surround sound (though only if you have a Stadia Pro subscription), and the service will display an on-screen keyboard when you’re playing with a Stadia controller but need to input text...

Oppo A92 leaks in Aurora Purple, shows off an A72/A52 like design

Despite the similar names, the Oppo A92 seems to have more in common with the Oppo A72 than the A92s. You can see it clearly in the L-shaped layout of the quad camera on the back and the single punch hole on the front. 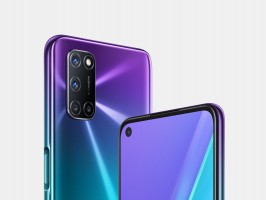 We’ve seen leaked renders before, but these two from @evleaks offer a better look at the phone. The second image clearly shows the side-mounted fingerprint reader. This is just like the A72 and A92s and this similarity likely means that we’re looking at an LCD instead of an AMOLED display.

This gradient color is called Aurora Purple, by the way, the previous leak showed a different, lighter hue (pictured below, but we don’t know its name).

That leak also claimed that the display panel measures 6...